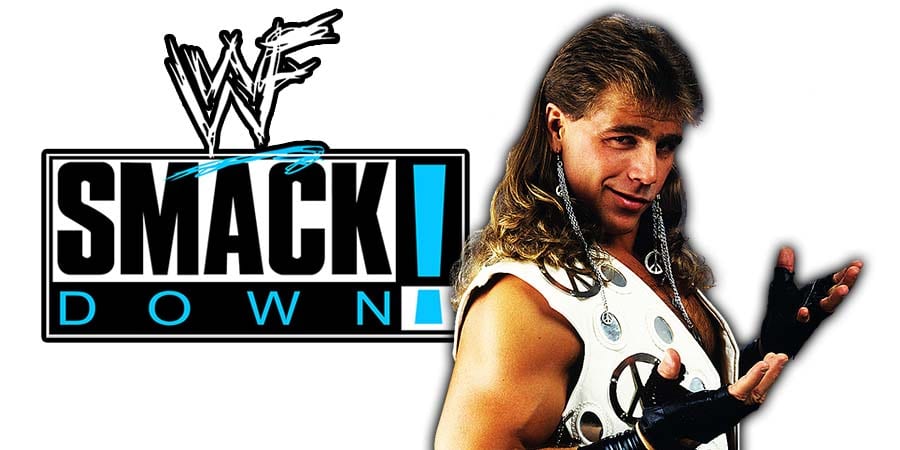 – King Corbin def. Drew Gulak to qualify for the Men’s Money in the Bank 2020 Ladder Match

– Lacey Evans def. Sasha Banks to qualify for the Women’s Money in the Bank 2020 Ladder Match

– The following 3 matches will take place on next week’s SmackDown:

* Otis vs. Dolph Ziggler (Money In The Bank Qualifying Match)

* Mandy Rose vs. Carmella (Money In The Bank Qualifying Match)

HHH then attended video calls from Stephanie McMahon, Ric Flair, & Road Dogg in the ring. Vince McMahon then came out to make some remarks. Vince then talked about the Gobbledy Gooker & Katie Vick segments.

#HBK @ShawnMichaels helps @TripleH ring in #HHH25 with two words… and then some. #SmackDown pic.twitter.com/luZzrtGsfX

Vince then stopped the jokes and said he loves Triple H, and Shawn Michaels too. Vince then told them to wrap it up and the show ended.