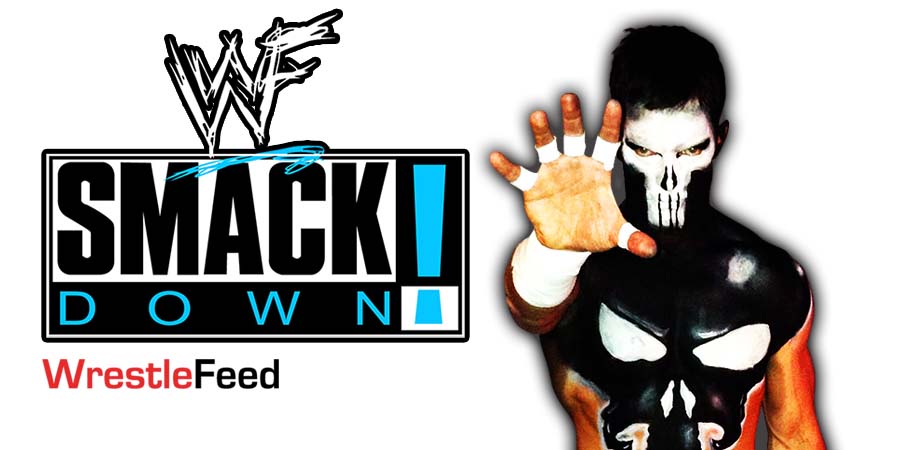 Roman said when it comes to Sports Entertainment, WWE runs New York City. He then asked Paul Heyman who runs WWE, and Heyman said Roman runs it, and Roman then said he runs New York City and MSG, and the crowd popped!

Roman then told the crowd to Acknowledge Him and they did and chanted his name!

Brock Lesnar then came out and got in Roman’s face! Heyman questioned Lesnar why he’s going after Roman’s Title, and Lesnar asked Heyman why he didn’t tell Roman that he was going to be at SummerSlam.

Roman then got upset at Heyman and took his Title from him and left the ring.

Lesnar then asked Heyman to accept his challenge before Roman fires Heyman from his job. Heyman asked what challenge, and Lesnar said that he wants a match against Reigns for the Universal Title.

Heyman hesitated and this led to Lesnar picking Heyman up for the F5, but Reigns entered the ring and hit Lesnar with a Superman Punch and both Lesnar & Heyman went down.

Lesnar then took out Usos with German Suplexes and sent a big message to The Tribal Chief.

– Becky Lynch & Bianca Belair signed their Extreme Rules contract for the SmackDown Women’s Championship. Fans cheered for Bianca over Becky in this segment, as Becky is now full-blown heel.

– The Street Profits def. The Usos (c) via DQ after Roman Reigns interfered (The Usos remain SmackDown Tag Team Champions. “The Demon King” Finn Balor came out after the match to confront Reigns, as that’s who Roman will face at Extreme Rules) 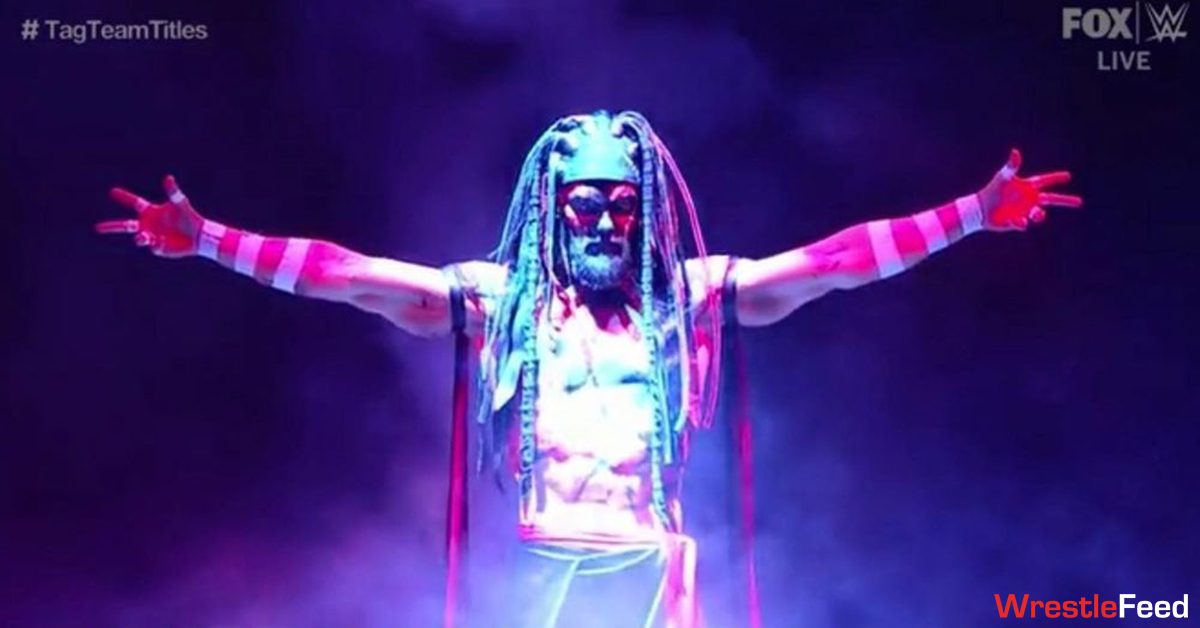 This episode was broadcasted from the Resch Center in Green Bay, Wisconsin and featured matches, interviews & storyline segments on the road to the ‘WWE Unforgiven 2007’ PPV.

4. Santino Marella vs. The Sandman