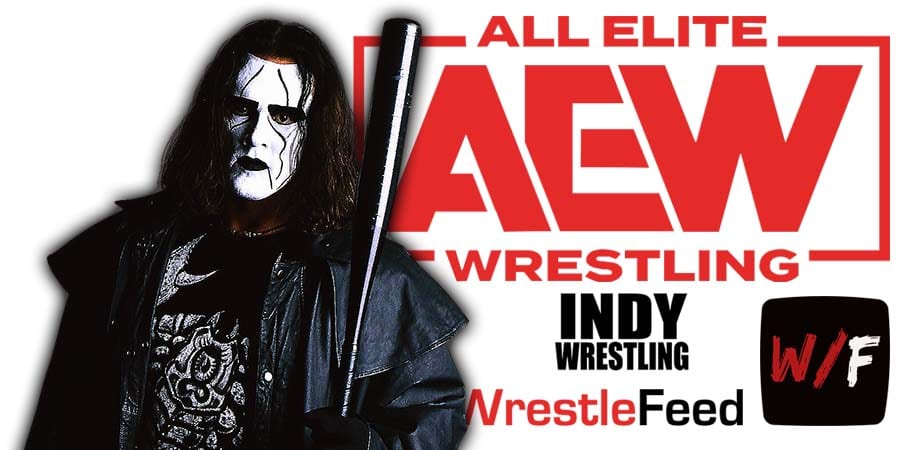 Below are the results from tonight’s WWE NXT:

– Roderick Strong demanded answers from Adam Cole for last week, but NXT Champion Finn Balor came out instead. Strong said Undisputed Era was doing fine until Balor came into the picture. Balor told Strong the reason their brotherhood fell apart was because of the NXT Championship.

Balor then announced that he’ll defend the NXT Title against Cole next week. Balor told Strong that he will always be a follower until he gets the killer instinct. Strong then attacked Balor and they had to be separated.

– Nia Jax & Shayna Baszler (c) def. Dakota Kai & Raquel Gonzalez to retain the WWE Women’s Tag Team Championship (Adam Pearce showed up with a referee to ring the bell on Kai, who wasn’t the legal person for her team)

– Breezango was scheduled to face EverRise, but they got attacked by Legado Del Fantasma. NXT Cruiserweight Champion Santos Escobar told everyone not to underestimate him despite his loss to Karrion Kross last week

– Due to what happened in the Women’s Tag Team Title match tonight, NXT General Manager William Regal said he will make an announcement next week that will change the landscape of NXT