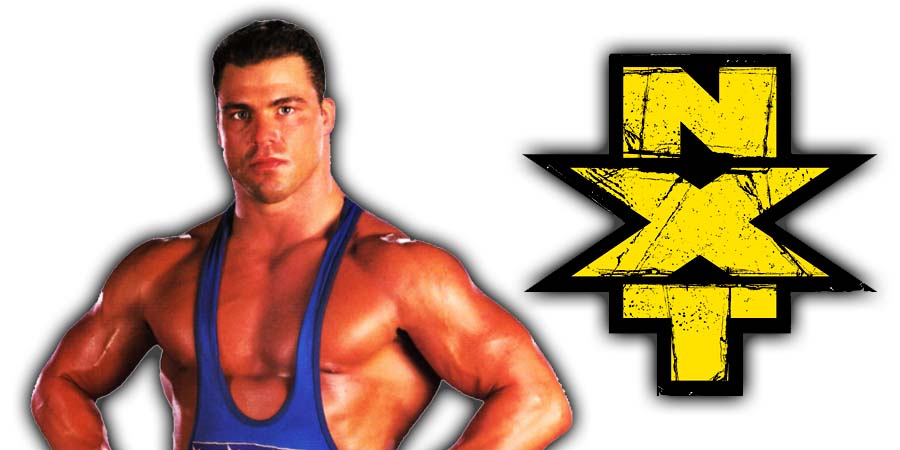 It was broadcasted from the Cumberland County Memorial Auditorium in Fayetteville, North Carolina and featured pre-taped matches, interviews & storyline segments on the road to the ‘WWF In Your House 8: Beware of Dog 2’ PPV.

1. The Ultimate Warrior vs. Goldust

2. The Smoking Gunns vs. The BodyDonnas 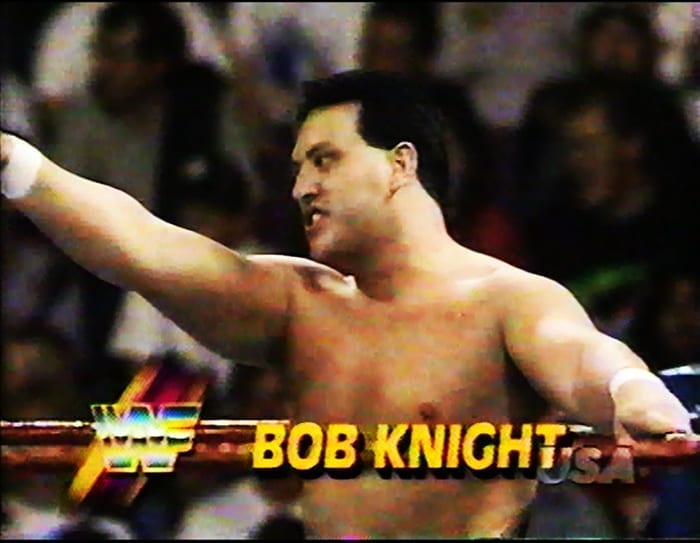 – William Regal announces Adam Cole vs. Velveteen Dream for the NXT Championship in an undisclosed location at NXT TakeOver: In Your House

You're not dreaming. @RealKurtAngle is HERE in #WWENXT.

It's true. It's DAMN true. pic.twitter.com/g8GVVNujv7

– Broken Matt Hardy & The Young Bucks def. Joey Janela & Private Party (The Butcher & The Blade attack The Young Bucks after the match and FTR, fka The Revival in WWE, made the save)

– Brian Cage def. Lee Johnson (Taz sends a warning to Jon Moxley as Cage is going to face him for the AEW World Championship at Fyter Fest) 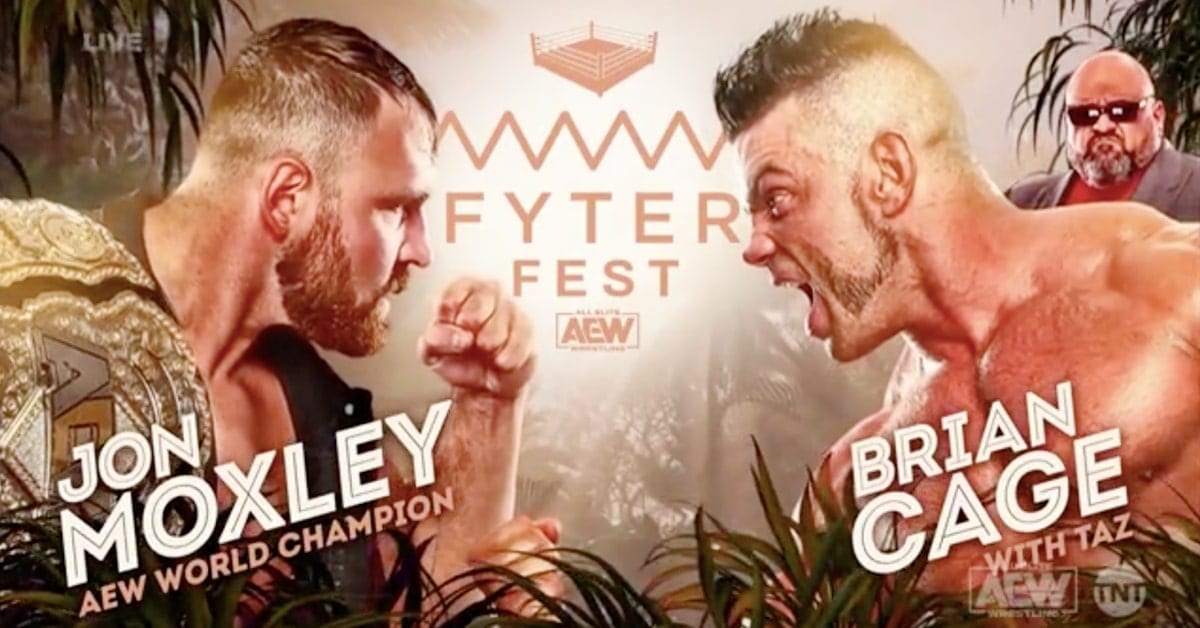 – Britt Baker came out in a wheelchair and said she has a broken tibia. She then said her injury was a conspiracy and that Nyla Rose, Hikaru Shida, & Kris Statlander all injured her on purpose last week. Baker said Ref Aubrey Edwards is the main centrepiece of the conspiracy and that she’s also plotting against her. Britt promises she will be back to compete at AEW All Out pay-per-view.

– In the main event segment of tonight’s Dynamite, Vickie Guerrero introduced The Inner Circle for their Pep Rally. They give each other gifts and Chris Jericho says he wants Mike Tyson’s head on a platter. Jericho says he hasn’t forgotten the day Tyson knocked him out in 2010 on WWE RAW.

Mike Tyson then comes out with his posse (which includes UFC Legend Vitor Belfort & UFC Bantamweight Champion Henry Cejudo). Jericho tells Tyson to apologise for turning on him 10 years ago and this leads to Tyson ripping off his AEW T-Shirt and getting in Jericho’s face.

Jericho then pushes him and a huge brawl breaks out. The entire AEW locker room comes out to separate the two legends and Dynamite goes off the air with Jericho screaming “I want Tyson!!!”.