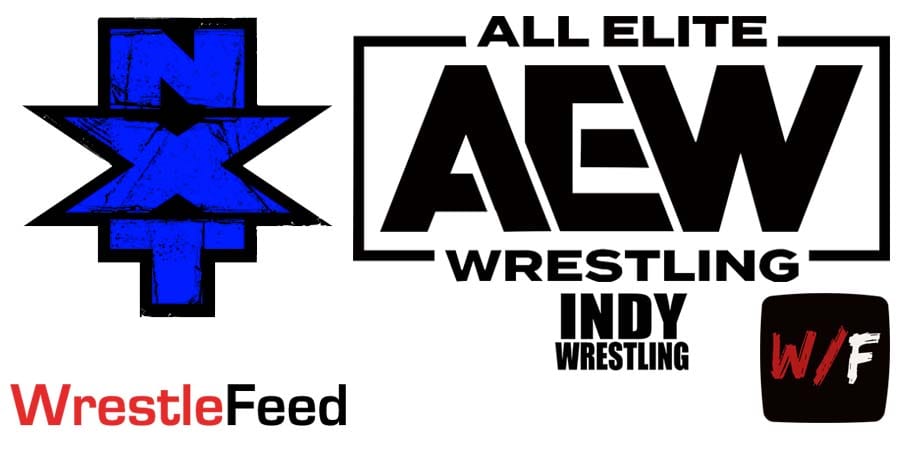 – Toni Storm def. Shotzi Blackheart after Candice LeRae caused a distraction (After the match, Candice destroyed Shotzi’s tank and said now they are even for last week)