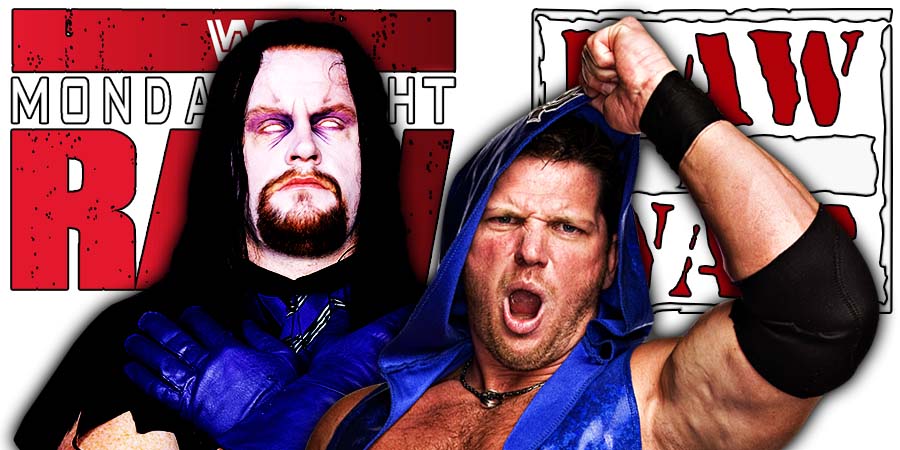 It was broadcasted from the Boardwalk Beach Resort’s Club La Vela in Panama City Beach, Florida and featured matches, interviews & storyline segments on the road to the ‘WCW Spring Stampede 1998’ PPV. 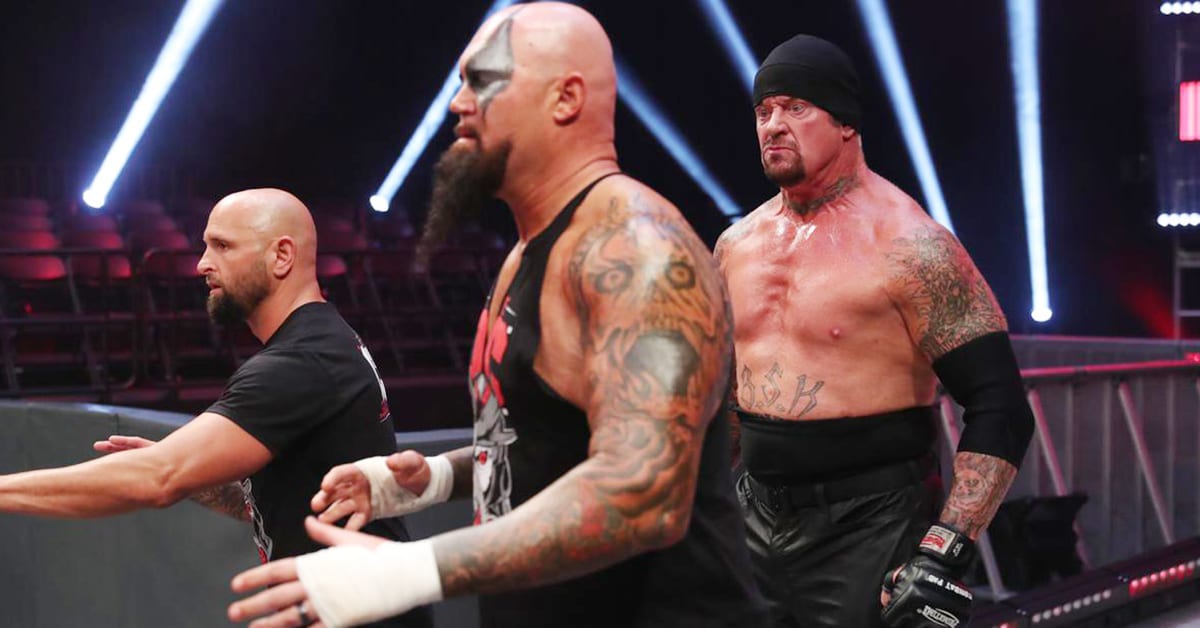 – RAW Women’s Champion Becky Lynch told Shayna Baszler to not make the same mistakes everyone she defeated made. Becky says she will prove Shayna’s life is a lie and it will hit her like a truck at WrestleMania 36

– “Stone Cold” Steve Austin announced March 16 as a national holiday and hit Byron Saxton with a Stunner. He then had a beer bash with Becky Lynch and delivered another Stunner to Saxton to end RAW