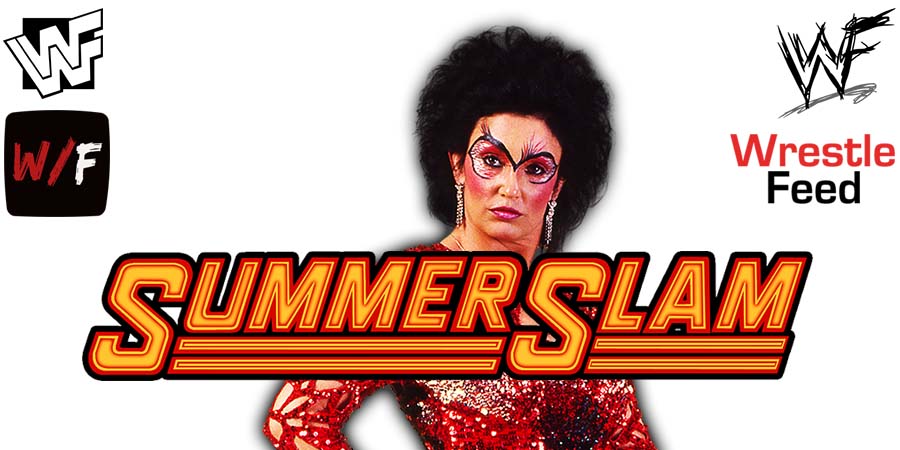 At the Clash At The Castle premium live event in Cardiff on September 3rd, WWE SmackDown Women’s Champion Liv Morgan retained her Title by defeating Shayna Baszler in a match that received a lot of praise from both critics and fans.

Liv was born on June 8th 1994, so almost 2 years after the classic Wembley Stadium event that took place on August 29th 1992.

During WWE’s press conference after Clash At The Castle, she admitted that she has never watched SummerSlam 1992 before, but then stated:

“I’m gonna go back and watch it tonight.”