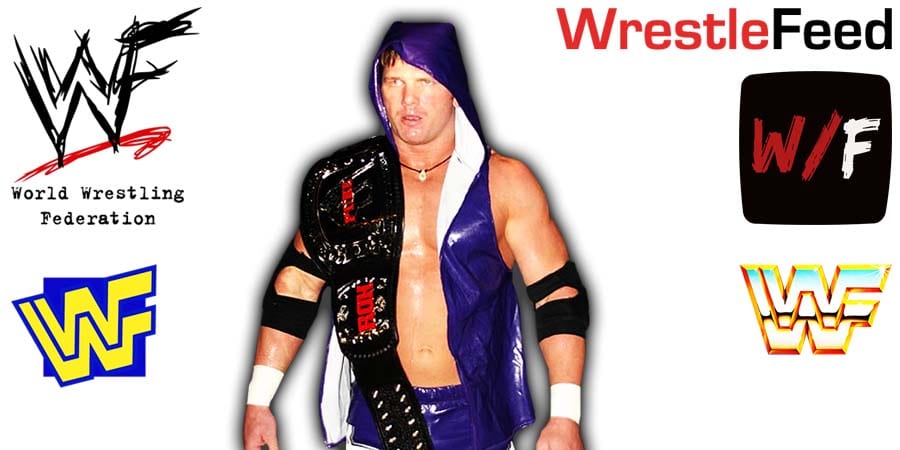 In 2014, a 17-year old Austin paid $20 to get a photograph with The Phenomenal One in the ring, and he ended up falling as soon as he entered the ring.

“For $20 I got a photo of me and AJ Styles in the ring when I went to an Impact Show in 2014. I had never been in a ring before that. As soon as I stepped on the canvas, it was like nothing I stepped on before. I lost my balance, total fail.”

Ace Austin will defend his X-Division Championship against TJP and Josh Alexander at Impact Wrestling’s Rebellion PPV on April 25th.

BREAKING: @The_Ace_Austin will defend the X-Division Championship against @MegaTJP and @Walking_Weapon on April 25th at #IMPACTRebellion LIVE on PPV and @FiteTV.

It was broadcasted from Grand Rapids, Michigan and featured matches, interviews & storyline segments on the road to the ‘WWF In Your House 28: Backlash’ PPV.

7. The Big Show vs. Viscera