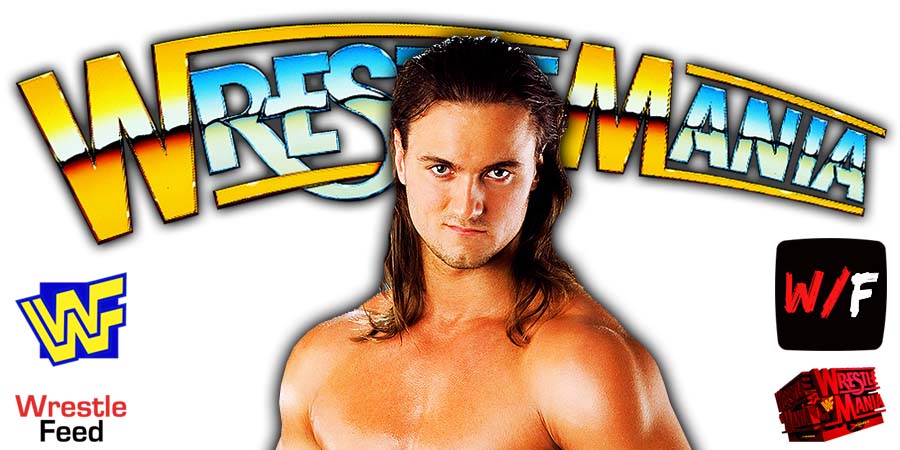 Drew McIntyre was looking to finally have his big moment in front of the crowd, but things didn’t work out in his favor.

At Clash At The Castle 2022 in the UK, Drew McIntyre failed to defeat Roman Reigns for the Undisputed WWE Universal Championship, due to interference by new Bloodline member Solo Sikoa.

While McIntyre might not get a shot at the Undisputed Title again anytime soon, he might get his hands on another Title.

According to Xero News, WWE wants to do McIntyre vs. Gunther for the Intercontinental Championship at WrestleMania 39 (aka WrestleMania Hollywood).

Gunther recently defeated Sheamus in an instant classic at Clash At The Castle to retain the Intercontinental Title.

Their Title match at Clash At The Castle in September 2022 marked the first time the Intercontinental Championship was defended on a premium live event since WrestleMania 37 in April 2021.