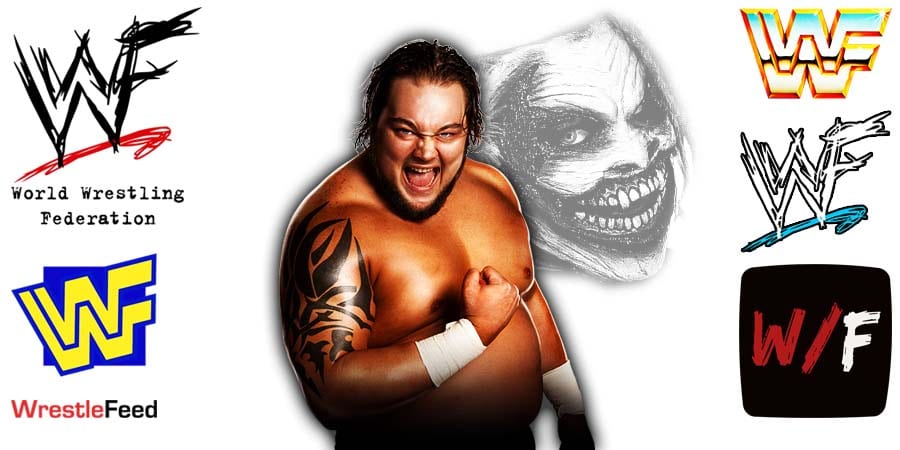 • Current Plan For The Fiend’s Return To WWE (Exclusive)

In the main event of WWE TLC 2020 pay-per-view, “The Fiend” Bray Wyatt faced “The Legend Killer” Randy Orton in the 1st ever Firefly Inferno match. 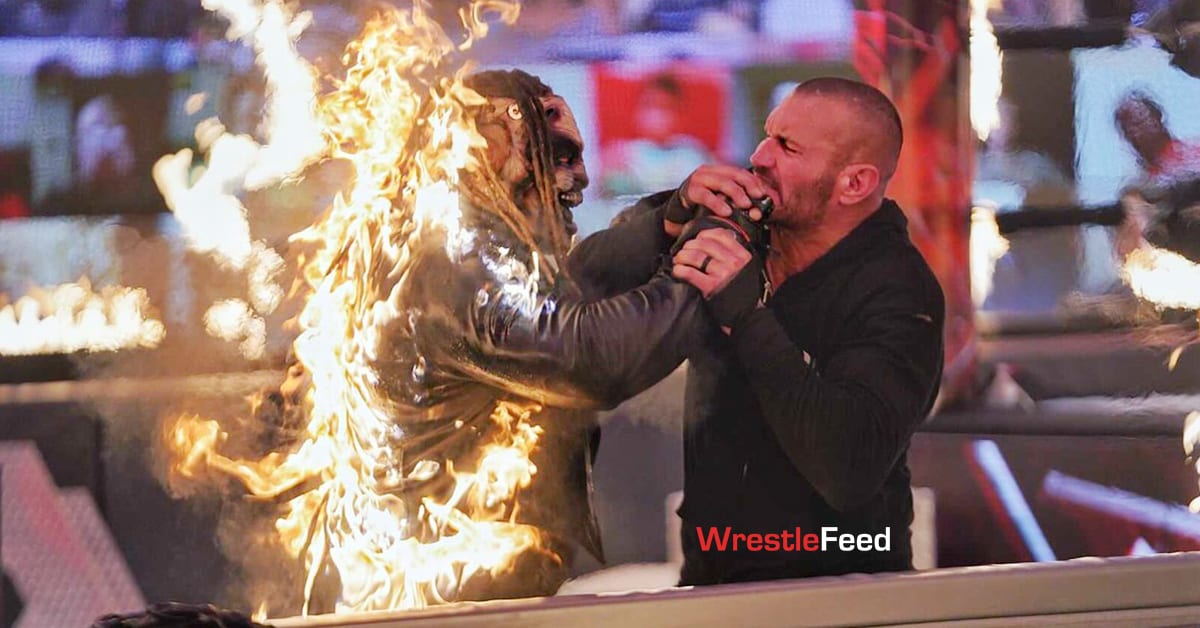 The next night on RAW, Alexa Bliss told Orton that The Fiend can come back to her playground anytime, and if he does, it’ll be like nothing Orton has seen before.

WWFOldSchool.com has been told that current plan is for “The Fiend” Bray Wyatt to make his return at Royal Rumble 2021, during the Men’s Royal Rumble match to take out Orton.

There are plans for Orton to continue his feud with Edge next year, but WWE has discussed some other plans as well.