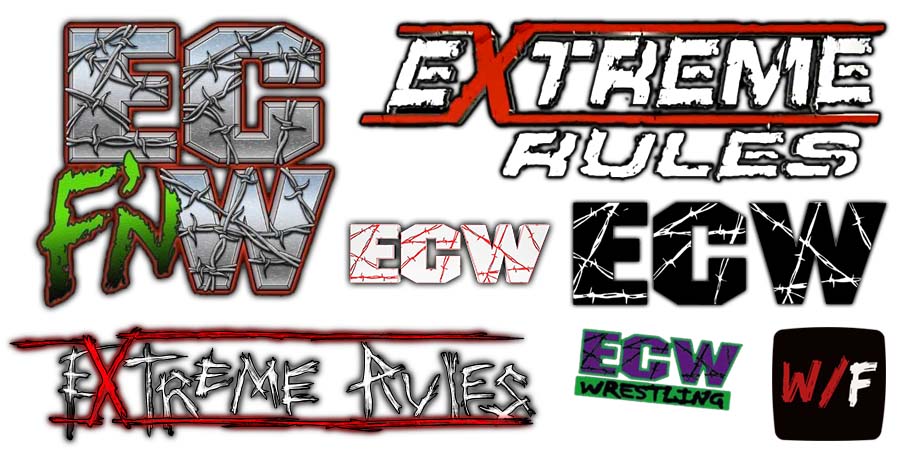 • Current Plan For The Main Event Of Extreme Rules 2022

WWE has announced the following matches for next month’s Extreme Rules 2022 premium live event so far:

According to Xero News, WWE wants either Edge vs. Finn Balor or Bianca Belair vs. Bayley as the main event of Extreme Rules:

“The Extreme Rules main event is a toss-up right now between Edge/Balor or Bianca/Bayley.

I was told last night the current belief is whichever one doesn’t main event will open the show. Fight Pit is in the middle of card (will be suspended and lowered).”

– The Oddities (Golga & Kurrgan) vs. The Headbangers

– Ken Shamrock, Mankind & The Rock vs. Kane & The Undertaker