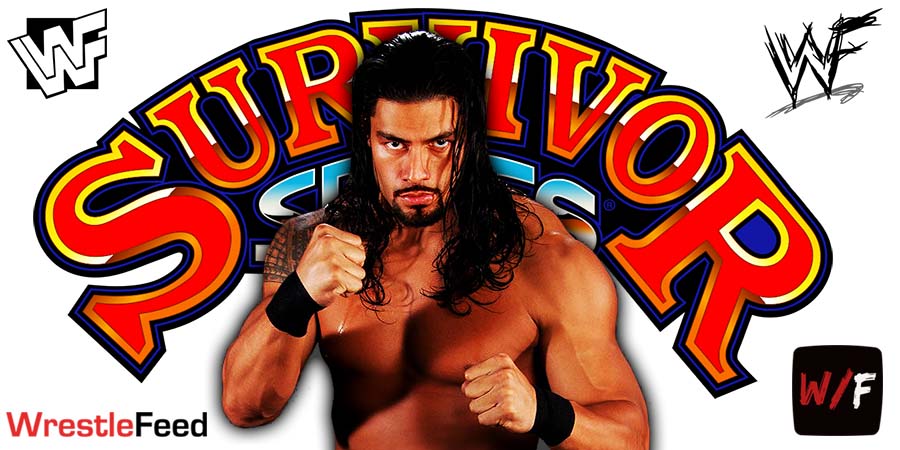 • Current Plan For The Main Event Of Survivor Series 2022

The seeds for this match were planted on last Friday’s SmackDown, when Sheamus’ stable and McIntyre attacked Reigns and his men.

Kevin Owens could get replaced in the match if he isn’t cleared to compete. He reportedly suffered an MCL sprain at Sunday’s Live Event.

To fit Owens in this story, Reigns brought up Owens during his conversations with Zayn multiple times a few months back, where he told Zayn to tell Owens that he doesn’t owe him anything.

As of this writing, below are the matches that have been officially announced for Survivor Series 2022 (which will take place on November 26) so far: