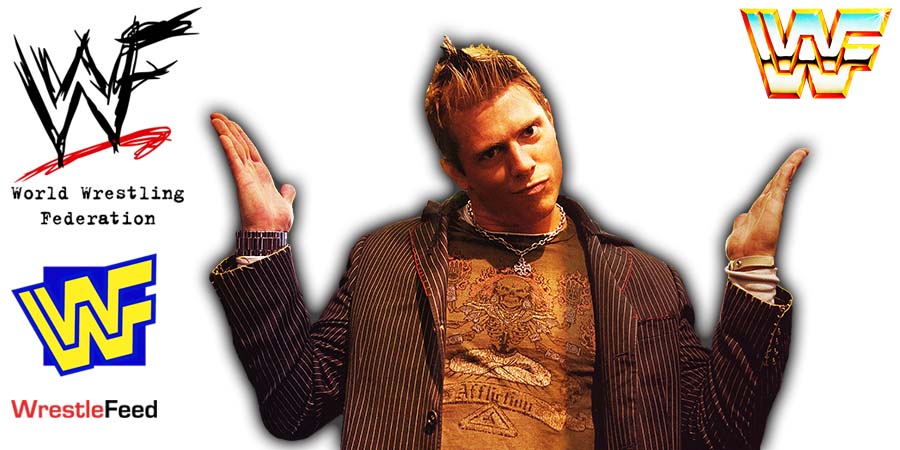 According to PWInsider, RAW Superstar The Miz will appear on the next season of Dancing With The Stars.

This new season of DWTS will begin on September 30th on ABC.

Prior to The Miz, the following WWE stars have participated on this show:

The Miz recently turned on his tag team partner John Morrison. They were scheduled to have a match against each other on this week’s RAW, but the match was cancelled. No word yet on why WWE pulled this match after advertising it.

Also Read: The Rock Reacts To A Photo Of A Police Officer Who Looks Just Like Him

Frank Anderson vs. the Gambler