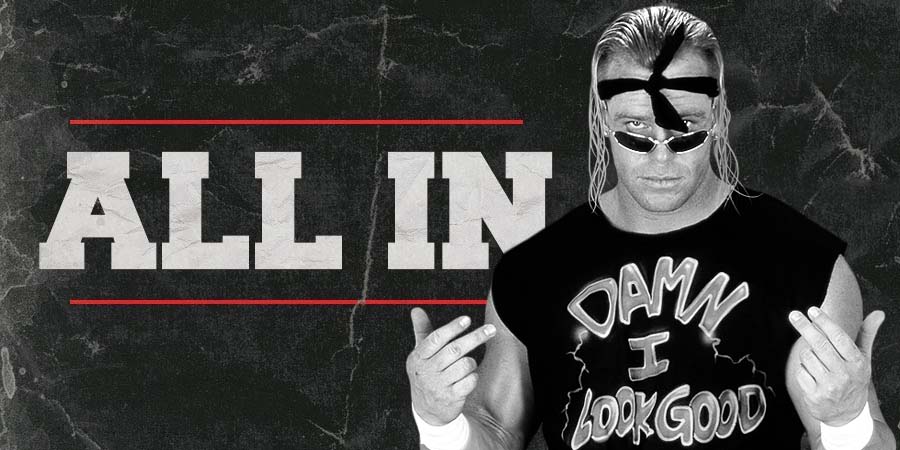 • Old School WCCW Legend Would Have Celebrated His Birthday

He was not only the patriarch of the legendary Von Erich family, but also the promoter of the famous Dallas, Texas based World Class Championship Wrestling Territory.

In 2009 he was inducted into the WWE Hall of Fame posthumously, along with his sons Kerry, Kevin, David, Mike & Chris.

• D-Generation X Member Confirmed For ALL IN

D-Generation X member Billy Gunn will be a part of Cody Rhodes and The Young Bucks’ upcoming self-financed show ‘ALL IN’ on September 1st.

Billy Gunn is ALL IN #ZeroHour

Billy Gunn will compete in The Over Budget Battle Royale during Zero Hour of ALL IN.

The winner of this match will face ROH World Champion Jay Lethal for the Title later on the main card of ALL IN.

The Zero Hour of ALL IN will air on WGN America.

Below is the match-card for ALL IN: