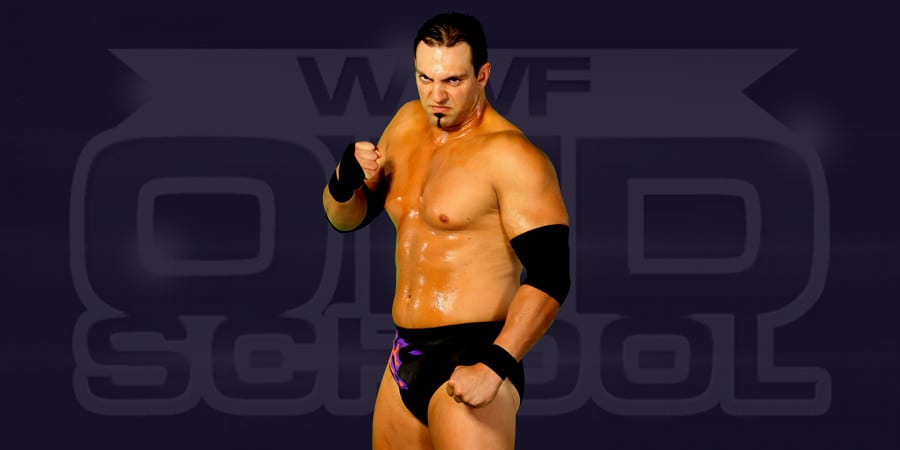 At tonight’s WWE Main Event tapings, Damien Sandow debuted a new character – “Macho Mandow”, as he payed tribute to the WWE Hall of Famer “Macho Man” Randy Savage. The character got a huge pop from the crowd.

Damien Sandow faced Curtis Axel at the tapings, but the match was interrupted by the Ascension. No word yet on if the character is a one night thing only or not.

Below are a couple of tweets from the people who are in attendance for the TV tapings: