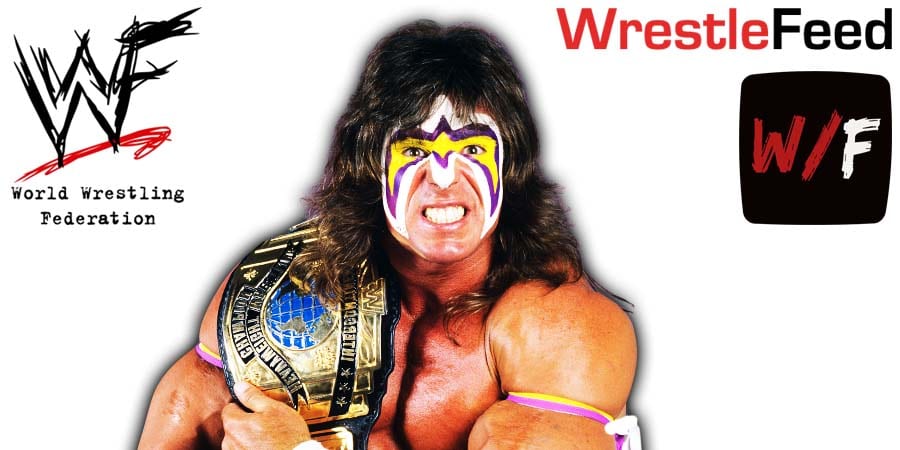 Dana Warrior, the widow of Old School WWF Legend The Ultimate Warrior, keeps promoting the A&E documentary on Warrior’s career and was asked on social media what she thought of the upcoming Dark Side Of The Ring episode on her late, great husband, which will obviously – as the name of the VICE series already suggests – be a much darker and more controversial documentary.

Dana called the upcoming Dark Side Of The Ring ‘Ultimate Warrior’ episode “Smut and filth” and confirmed that she had no part in it.

Here’s what a fan asked her:

“Do you know about Dark Side doing a documentary on Warrior coming out Thursday?

Did you approve of this? please let us know”

Here’s what she replied:

“I had no part in this project. Smut and filth does not rise to my note.”

The next Dark Side Of The Ring episode with the title ‘Becoming Warrior’ will premiere on VICE TV this coming Thursday.

You can watch the official trailer below:

The Mountie vs. Ricky Rice