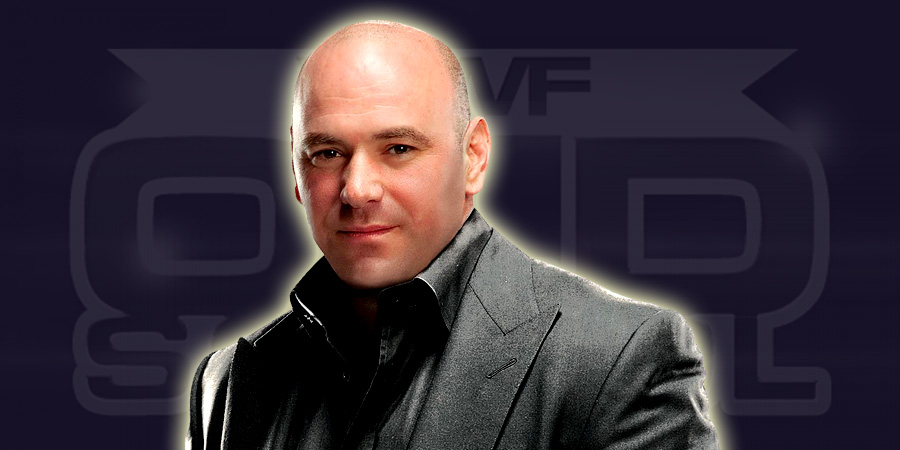 During a recent interview with TMZ, UFC President Dana White talked about CM Punk’s progress and gave an advice to UFC Hall of Famer Ken Shamrock.

Below is what Dana White had to say regarding CM Punk’s progress:

“The respect that this guy has earned from his team, his coaches, he’s a dog. He actually just moved to Milwaukee so he can be closer to training and he’s committed to this thing. The guy’s an absolute stud and a joy to work with… He’s looking phenomenal. He can call me and when he’s ready to fight, he calls me and it’s on, man. I’m thinking early next year.”

Dana White gave some advice to Ken Shamrock, who was knocked out by Kimbo Slice in his Bellator 138 fight, and here’s what Dana said: “I love Ken, Ken you’re 52. Man, it happens to us all, it’s time to hang it up.”

You can watch Dana White’s interview with TMZ Sports below: