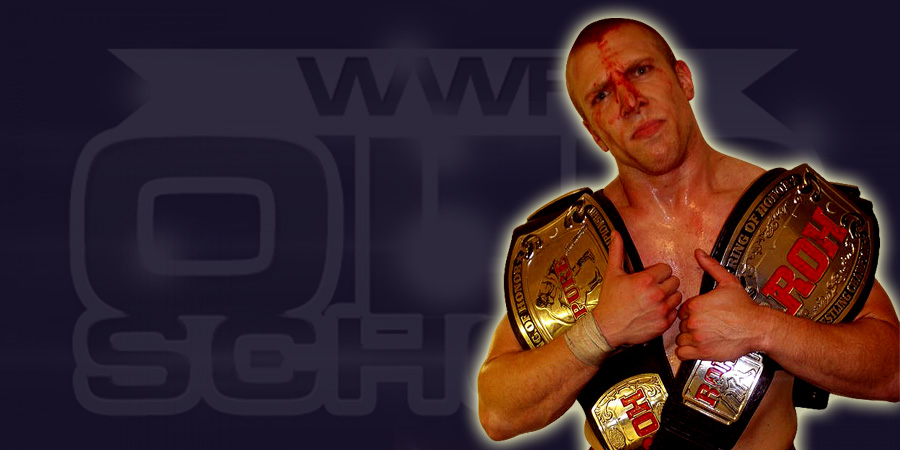 During a recent interview with FOX Sports, former WWE World Heavyweight Champion Daniel Bryan gave an update on his health.

“I feel great. And it’s just a matter of getting cleared by doctors. Their whole clearance process is more difficult than people would think. … That’s the biggest issue. I will wrestle again. But it’ll be interesting to see when. It’s kind of in the hands of certain doctors, as far as them clearing me and what not. My goal was to be back by SummerSlam, and that’s looking less and less likely, and so then you’re hoping to be back by Royal Rumble 2016.”

He’s expected to be a part of NXT for 2016 as well. 2 NXT Superstars have entered the Royal Rumble so far (while still being in NXT) – Bo Dallas & Rusev.