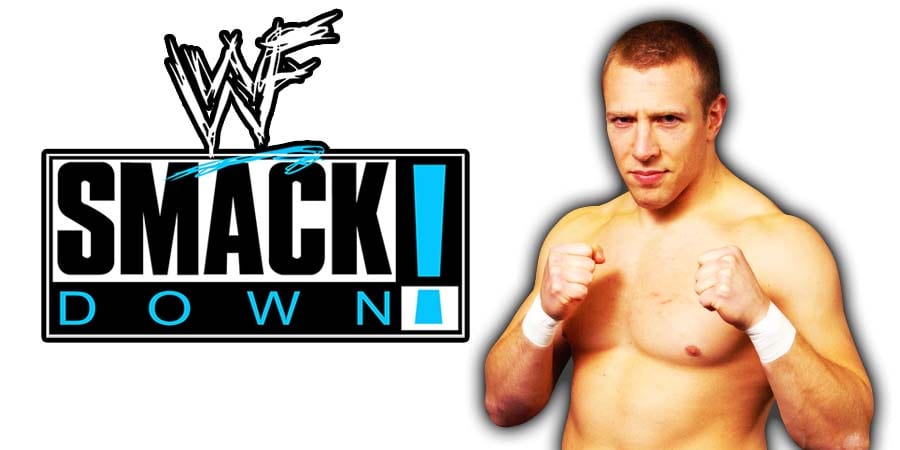 During his appearance on Kayla Braxton’s The Braxton Beat on Instagram, SmackDown wrestler Jey Uso talked about defeating Daniel Bryan and then brutally attacking him after the match.

Here’s what Jey said about the beatdown:

“These past couple of months, everybody saw what was going down. Fall in line, man. I lost two big pay-per-views to [Roman Reigns]. This goes deeper than what it is on TV, man.

As we noted before, this is going to lead to Roman Reigns vs. Daniel Bryan for the Universal Championship.