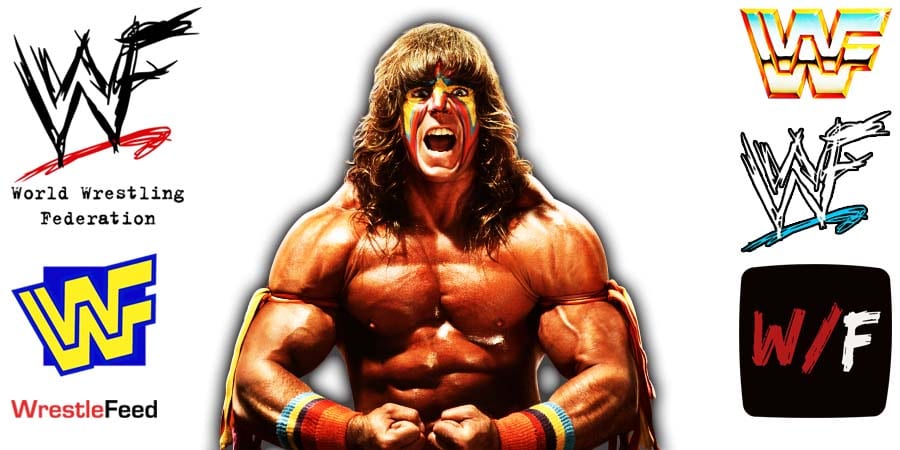 The producers of VICE’s successful TV show ‘Dark Side of the Ring’ have confirmed that the third annual season of their show will premiere on Thursday, May 6th.

The first episode is likely going to be the Brian Pillman episode that also features exclusive interviews with “Stone Cold” Steve Austin.

In addition to the already confirmed season 3 episodes, as well as the rumored episodes, a new episode has been officially confirmed on Twitter, which features Old School WWF Legend The Ultimate Warrior.

Former WCW World Heavyweight Champion David Arquette was also interviewed for one of the upcoming episodes, although it isn’t known which one that might be.

Finally, the wait is over…

The first look at Season 3 is here! Premieres May 6 on @vicetv. pic.twitter.com/q6zoI18ufO 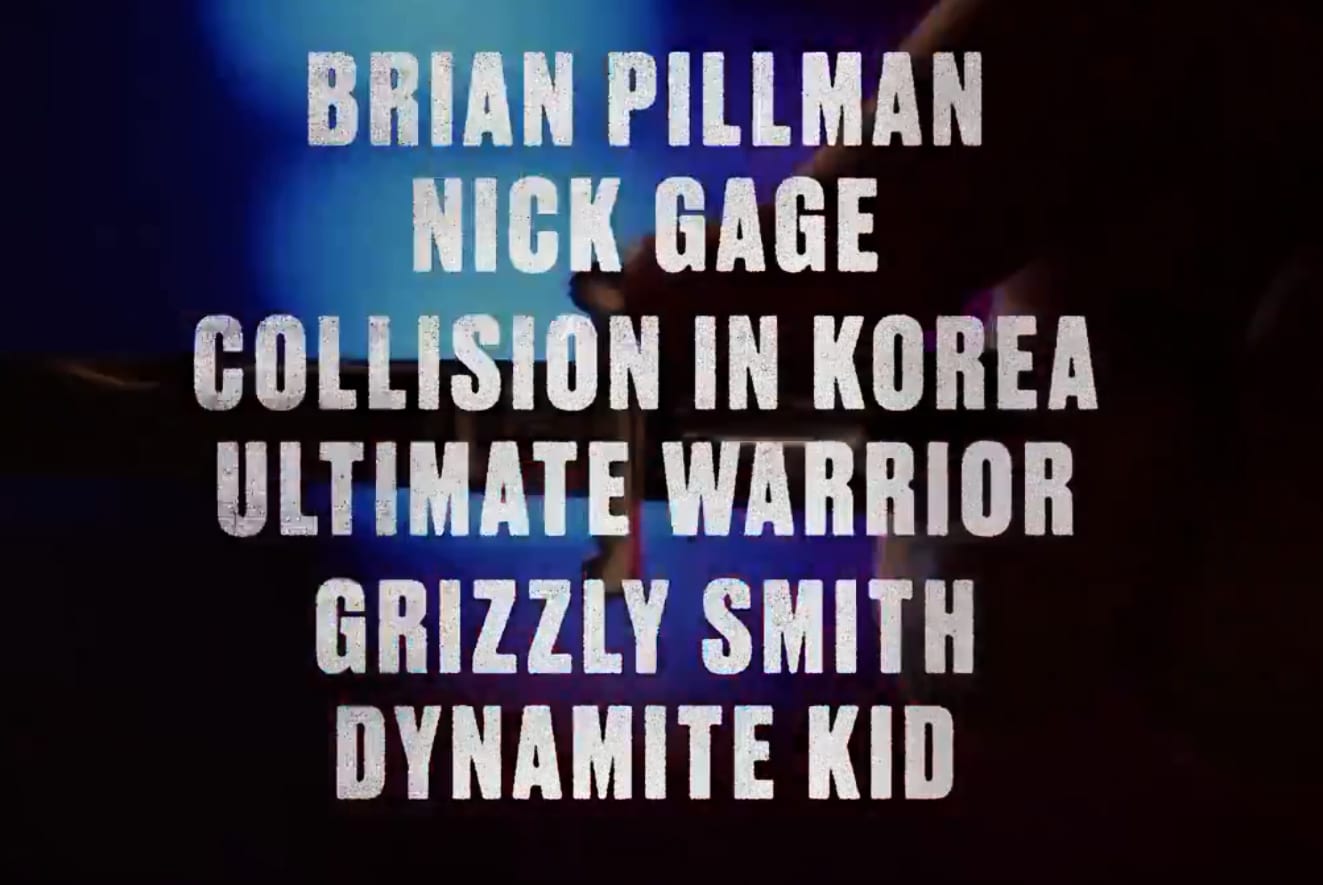 Below are the officially confirmed season 3 episodes:

Below are the rumored season 3 episodes: