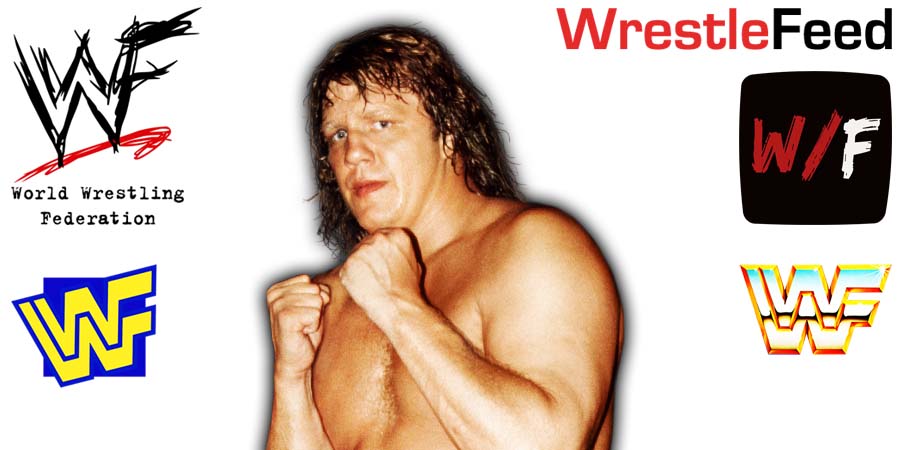 • Daughter Of Old School Wrestling Legend Getting A WWE Tryout

Hayes & Gordy were both members of legendary faction The Fabulous Freebirds and often teamed up from 1979 till the late 80s.

After Terry passed away in 2001, they were both inducted into the WWE Hall of Fame in 2016.

Here’s what Michael Hayes said about his old friend’s daughter:

“Matter of fact, we’ve got her coming into NXT for a tryout I think this coming Monday and Tuesday, so I hope she does well and I know some people are out there saying, ‘Well, you’ve been with WWE as long as you have. Why don’t you just give her a job?’

She’s really coming along and she’s green as can be but I’ve seen a lot of improvement over the last year-and-a-half, two years.”

You can check out a couple of photos of Miranda below:

– Sting vs. The Terminator