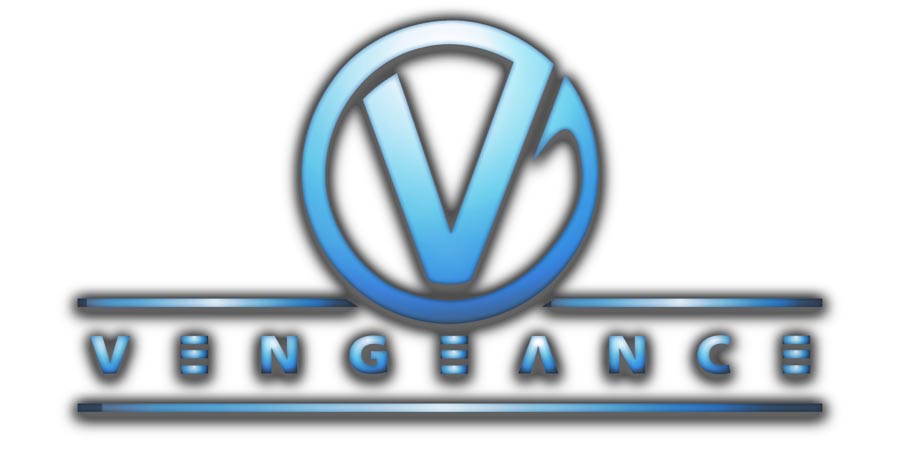 On this day in Pro Wrestling history on July 11, 2004, WWE Vengeance 2004 PPV took place. In the main event of the show, Chris Benoit defeated Triple H to successfully retain his World Heavyweight Championship.

Also at the PPV, Edge defeated Randy Orton to win the Intercontinental Championship.