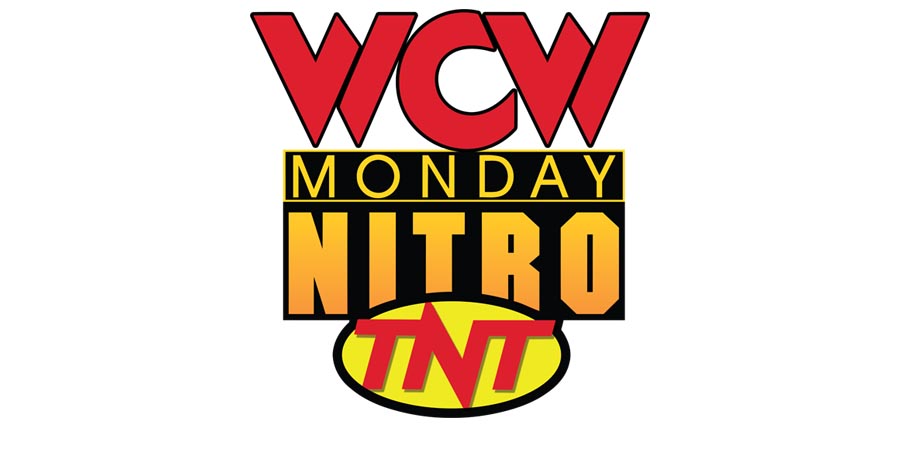 On this day in Pro Wrestling history on July 6, 1998, Goldberg faced Hollywood Hulk Hogan for the WCW World Heavyweight Championship in the main event of WCW Monday Nitro.

41,412 fans were packed in the Georgia Dome in Atlanta for that episode, which would be the biggest WCW Monday Nitro crowd ever. Goldberg had 2 matches on that night. He first defended his WCW United States Title against Scott Hall and then faced Hollywood Hulk Hogan in the main event for the WCW World Title. Goldberg successfully defended against Scott Hall and went on to defeat Hogan to capture the WCW World Title and remain undefeated. Below is the spoiler free match-card for that WCW Nitro episode: