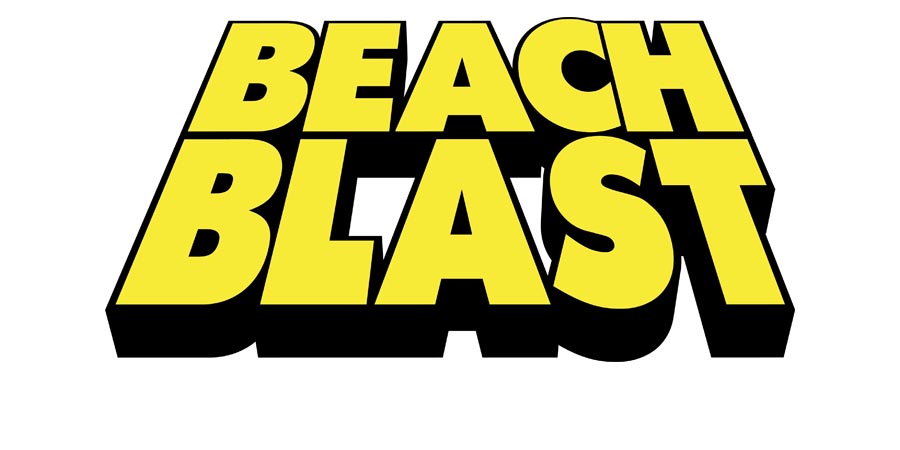 On this day in Pro Wrestling history on June 20th 1994, WCW aired ‘Beach Blast 1992’ on PPV from the Mobile Civic Center in Mobile, Alabama.