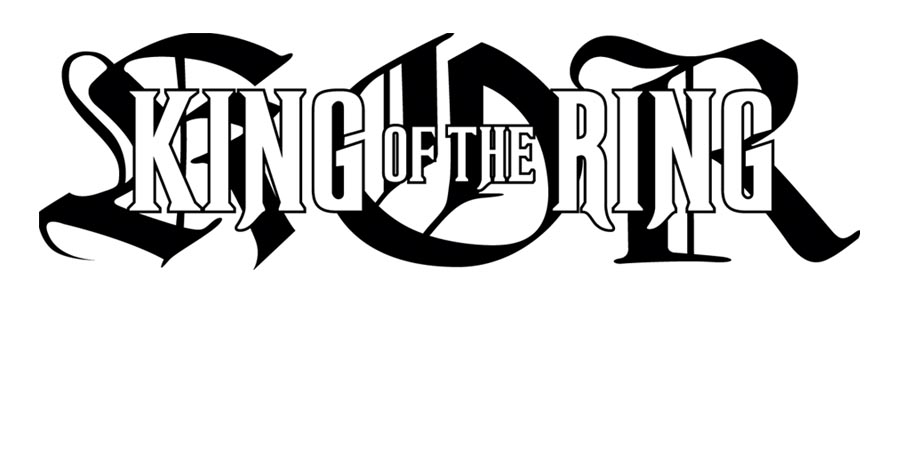 On this day in Pro Wrestling history on June 25th 2000, the WWF aired ‘King of the Ring 2000’ on PPV from the FleetCenter in Boston, Massachusetts.

The main event, which was not part of the actualy King of the Ring tournament that night, had a very rare stipulation with the WWF World Title being on the line in a 6 man Tag Team match.

Here’s the full card including the results: