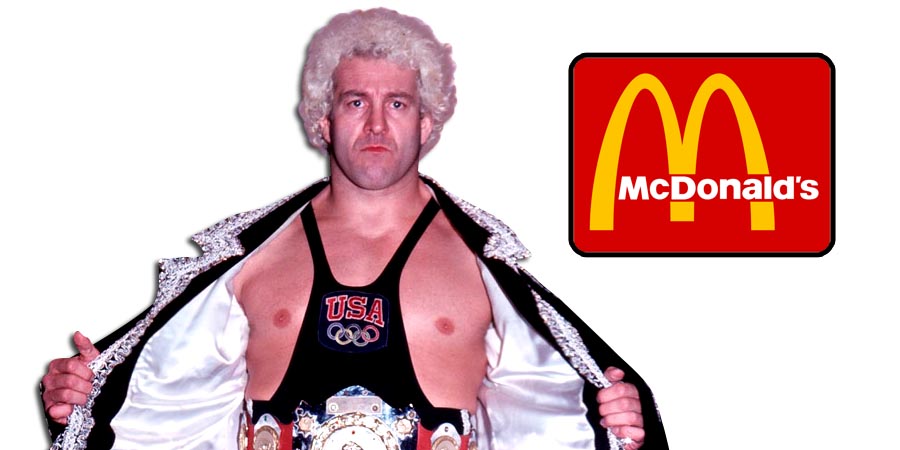 On this day in Pro Wrestling History in 1984, Masa Saito and Ken Patera were refused service at a McDonald’s restaurant after the restaurant had closed. The two men threw a boulder through the restaurant’s window in retaliation. 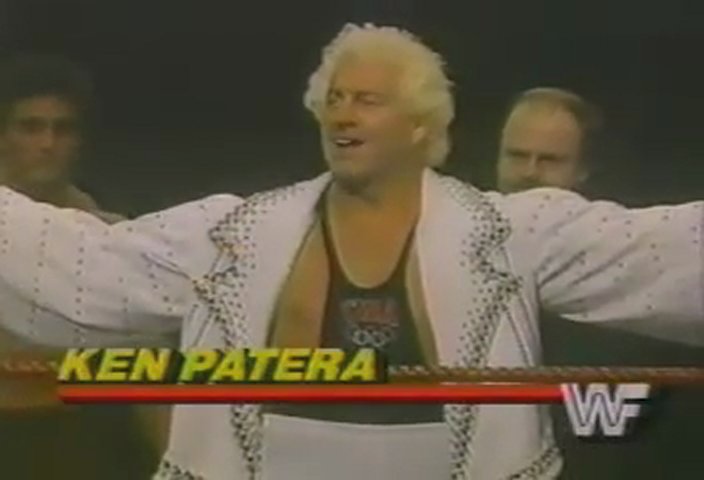 When the police came, Saito and Patera fought against them before being arrested. As a result of the incident, Saito and Patera were convicted of battery of a police officer and sentenced to serve two years in prison.

You can hear Ken Patera reveal what exactly happened on that night on Ric Flair’s podcast below: