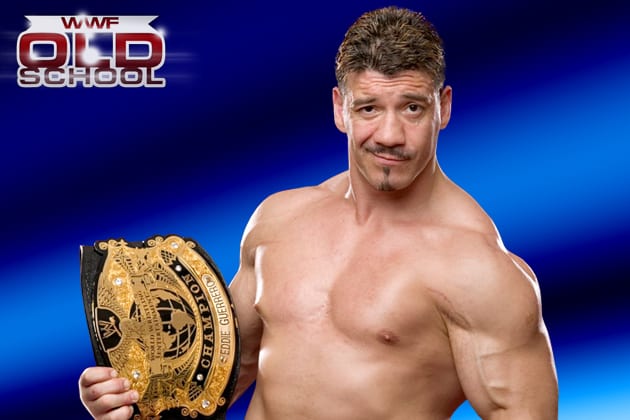 Eddie Guerrero as the WWE Champion

11 years ago on this day, WWE No Way Out pay-per-view was held in California and was a SmackDown-exclusive event.

Below are the results from the pay-per-view: