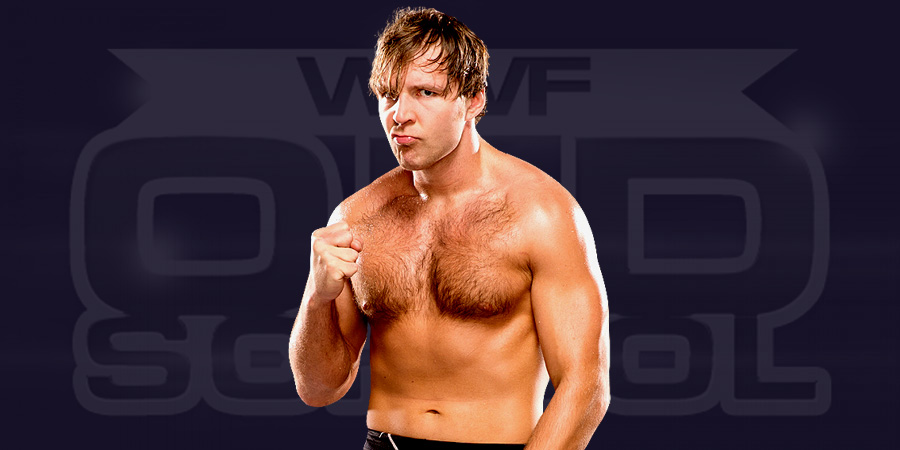 Fans noted on Twitter that a fan jumped the guard rail and tried to attack WWE Superstar Dean Ambrose, who was making his way to the back after the match. Ambrose was celebrating with the fans and that person tried to attack him from behind but was taken down by security. Some fans in attendance claim that the fan had something in his hand and was trying to stab Ambrose, but you can’t see anything in the fan’s hand in the video posted below. You can check out a photo and video of the incident below: