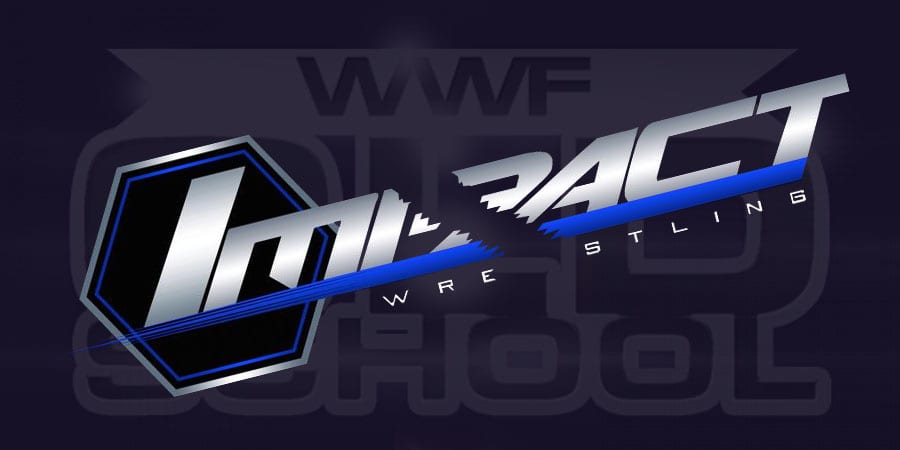 Dave Meltzer of the Wrestling Observer Newsletter is reporting that Destination America is officially going to cancel TNA Impact Wrestling in September where they have an out-clause of their deal.

Destination America hasn’t been happy with TNA’s performance and are really disappointed with the company’s TV ratings. Below is what Dave Meltzer posted:

Just days before the move was announced, Destination America made the decision to cancel TNA Wrestling, with the time frame given at the end of the third quarter (roughly the last week of September, when the current television season ends). Key people at the Discovery Channel network were informed of the decision at that point.

The word internally was that while they considered the ratings good, the ratings were not good enough to justify the cost of the programming. The other problem was that so many regular station advertisers specifically did not want to advertise on the show.

It should be noted that when the word was sent out, it was stated specifically that TNA would remain on Friday nights, with original episodes, until that point, and informing people for the fall season plans for Friday nights. Just days later, they were moved to Wednesday.

The decision was meant to be kept secret, very much like Spike kept secret publicly last year its decision to drop TNA for months after the decision was made and reported. It doesn’t serve the station or the promotion any good to publicly cancel the show this far in advance. The public acknowledgment was expected to come around the time the station listed its 2015-16 television season prime time lineup with the launch of up front advertising.

Those who were informed of the cancellation have not been told at this point anything different several days after the change of date was announced. But things obviously have changed, at least to the degree of moving days. So this story is very much ongoing.