Former TNA World Heavyweight Champion Samoa Joe made his NXT Debut tonight at NXT Takeover: Unstoppable. The main event for the event ended in a no contest and Kevin Owens kept on attacking an unconscious Sami Zayn.

This lead to Samoa Joe coming out and standing face to face with Kevin Owens. This has made the NXT Title even more interesting as Sami Zayn didn’t “lose” his NXT Title rematch tonight, Finn Balor won the #1 Contender’s match, and Samoa Joe also in the mix after his debut. 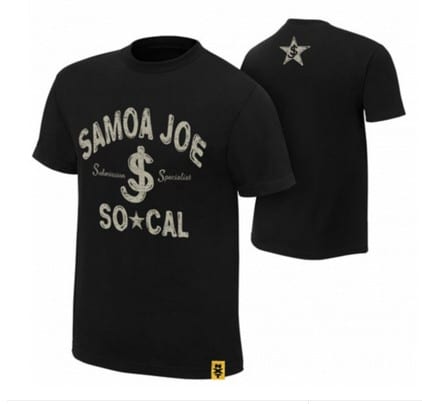