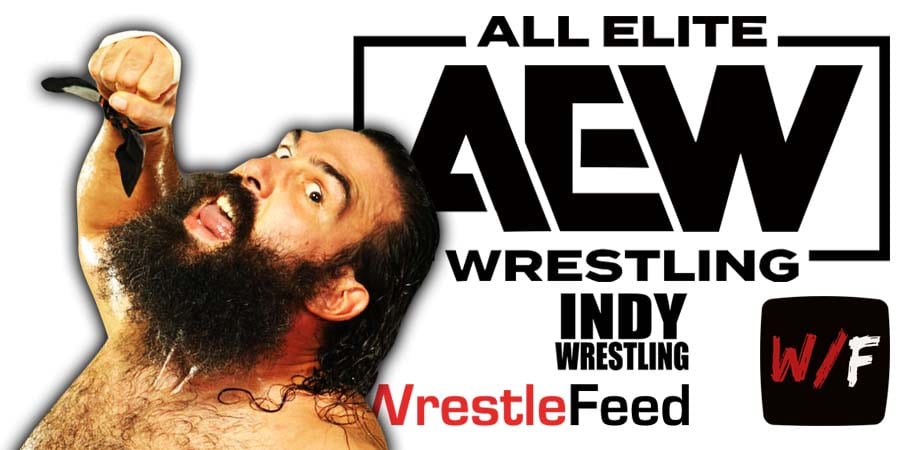 Last week, AEW commentator Tony Schiavone confirmed on his What Happened When podcast that AEW officially signed Brodie Lee Jr. to a contract, and “The -1” would wrestle for the company when he’s of age, if he wishes to.

Amanda Huber took to Instagram to provide some details on the contract of her son.

1) His contract with AEW is valid on his 18th birthday *if* he chooses to wrestle. Nobody is going to push it with him. If you were to spend 10 minutes talking to him you’d understand why they gave him a contract though.

2) School is number one for him.

3) He is not seriously training at the moment or will be taking bookings or anything ridiculous right now.

I know I shouldn’t have to clarify but with social media I end up seeing stories how he’s being forced into this or questions about his “contract” or all sorts of craziness.

At this moment, all of this wrestling around him is our friends trying to make an 8 year old pro wrestling fan feel a bit of happiness after losing his hero. 💛 🖤

On this day in 1985, Jerry Jarrett’s Continental Wrestling Association aired an episode of their weekly TV show ‘Memphis Wrestling’.

– The Jerry Lawler Show: The Nightmares