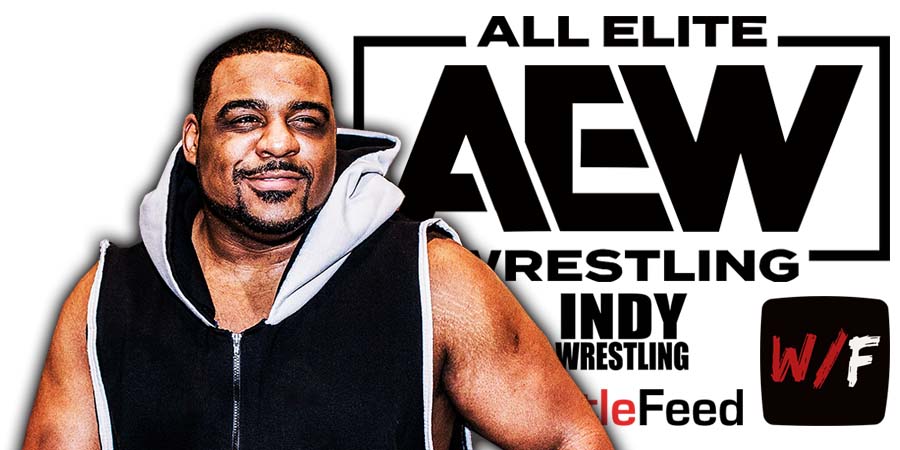 • “Did you guys not learn anything from watching WWE?” – Former WWF Writer On Keith Lee’s AEW Booking

On last week’s episode of AEW Rampage, Lee defeated JD Drake. You can watch it below:

Russo wasn’t happy with how long Lee took to defeat Drake and said the following:

“You and I sat here, and we witnessed creative just failing Keith Lee miserable. So I see him for the first time on AEW, and from what I understand, they have him in the ring with a jabroni (JD Drake) I have never even heard of.

Did you guys not learn anything from watching WWE?’ Unreal bro, unreal.”

Keith Lee competed in the Face Of The Revolution Ladder Match on Sunday and lost.

It was broadcasted from the Worcester Centrum in Worcester, Massachusetts and featured matches, interviews & storyline segments on the road to the ‘WCW Uncensored 1999’ PPV.