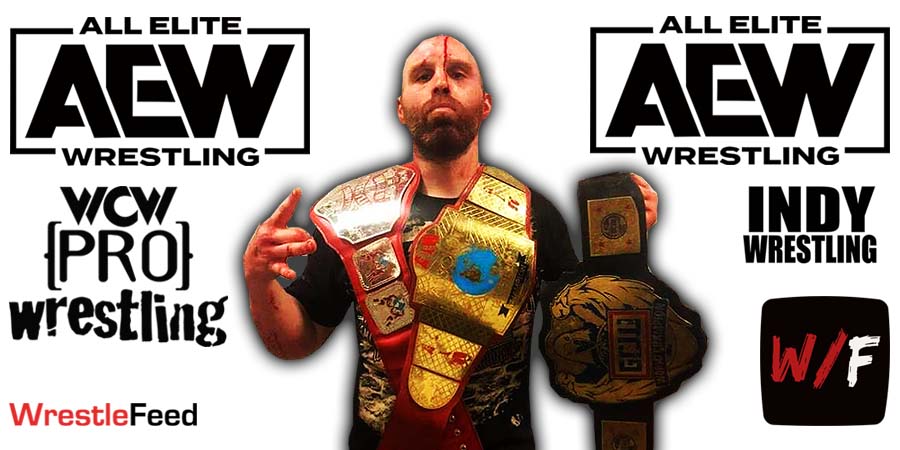 In the main event of this week’s AEW Dynamite “Fight For The Fallen”, Chris Jericho defeated Nick Gage in a No Rules match.

Domino’s Pizza issued the following statement to Front Office Sports regarding this:

“We share the concerns expressed about this incident and the content of this TV-14 rated program, and are assessing our advertising presence on it going forward.”

This led to Pabst Blue Ribbon wanting to take the advertising spot during Dynamite.

You can check out their tweets below:

Yo @AEWonTNT let us get those spots

– Norman the Lunatic vs. Alex Porteau