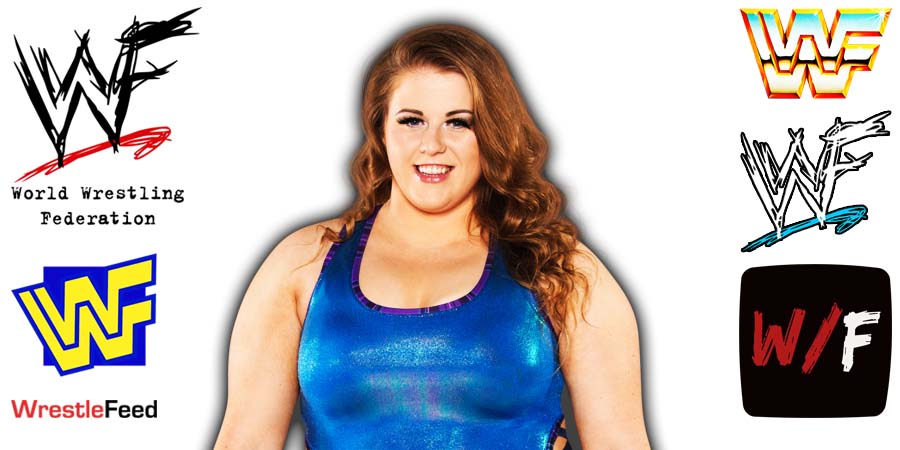 • Doudrop Explains Why She Didn’t Get A Liposuction

She said she wanted to get a liposuction, but didn’t get it because that would be the opposite of what she teaches her stepdaughter.

“I love it, and it’s hard, don’t get me wrong, and it can be very wearing. I think because it’s so much easier to put out negativity in the world than it is positivity.

But one thing I am a big believer in is that if we all gave up on social media then all that would be left is negativity. That’s no good for anybody, is it? But for me, one of the most important things was being a good influence for my stepdaughter.

I used to want to change so many things about myself. I wanted to get big lips and liposuction and all this stuff. But if I did that, then all of these things that I am trying to teach her about how beautiful she is, and how she should love herself would just be hypocritical.

So I just want to lead from example and say, ‘hey man, you don’t have to look Barbie doll perfect to be awesome.’”

Also Read: Doudrop Reveals What Vince McMahon Wanted Her To Do During Their First Meeting