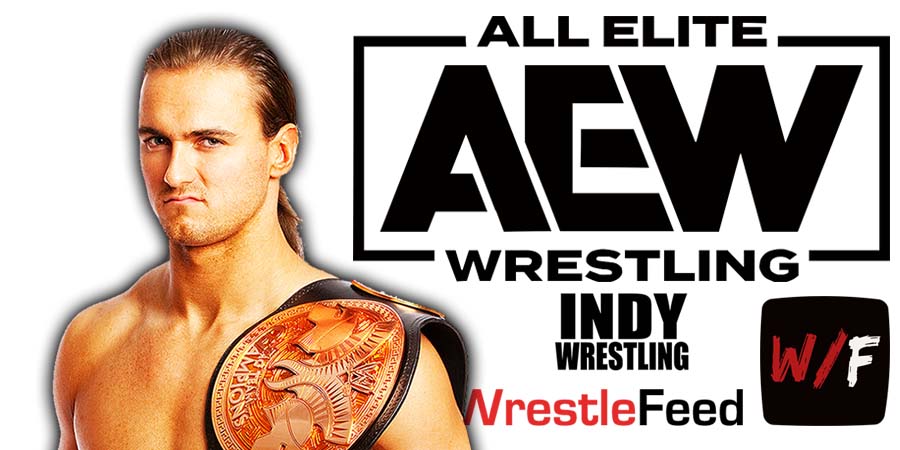 During an an interview with Pro Wrestling Bits, RAW Superstar Drew McIntyre was asked about his thoughts on CM Punk joining AEW.

“If anything, it’s good for wrestling. That’s what I’m all about. I was outside the company between 2014 to 2017, working in the independents and with Impact [Wrestling], and just trying to make wrestling a healthier, better place, and it’s healthy right now.

It’s an incredible place. Obviously, WWE is still at the top and leading the charge, and anything that can make it better, I’m all about. So, yeah, it makes a positive difference. It gets a thumbs up from me.”

Also Read: CM Punk On What’s The Greatest Moment Of His Career

Those who were in Madison Square Garden on January 18, 1971 said that you could hear a needle drop after Koloff defeated Bruno via pinfall.