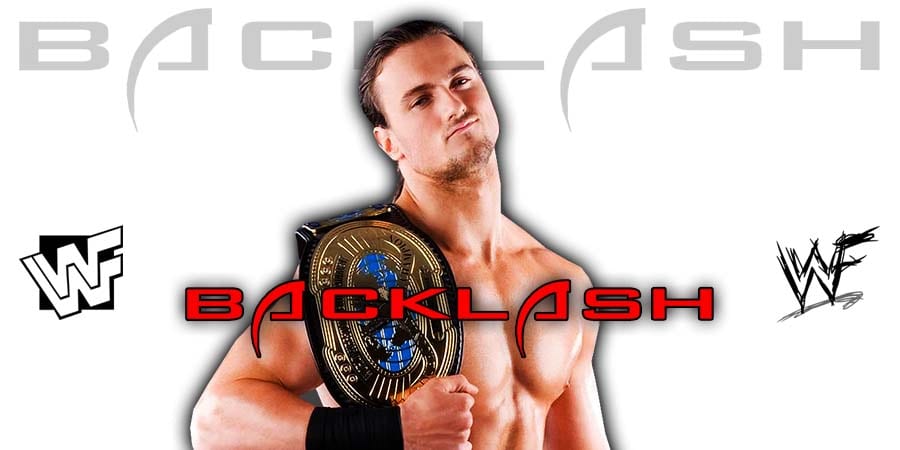 • ON THIS DAY IN WRESTLING HISTORY (June 14, 1980) – Georgia Championship Wrestling

“I don’t know the ins and outs regarding creative. I get my creative and go from there. I figure out best what works for Drew McIntyre and the storyline.

Regarding Paul Heyman the character, that is very interesting for myself. The last time we interacted was going into WrestleMania against Brock Lesnar before I defeated him in 5 minutes in the main event. There may be things to happen down the line. Brock is lurking in the shadows. If he wants to get beat in three and 23 seconds this time.

Or perhaps Paul Heyman has his eyes on other superstars he wants to bring to Drew McIntyre. Either way, I always enjoy a little joke with Paul Heyman on the microphone. There is nobody better than him. It forces you to up your game. Hopefully, we’ll be seeing him soon enough.”