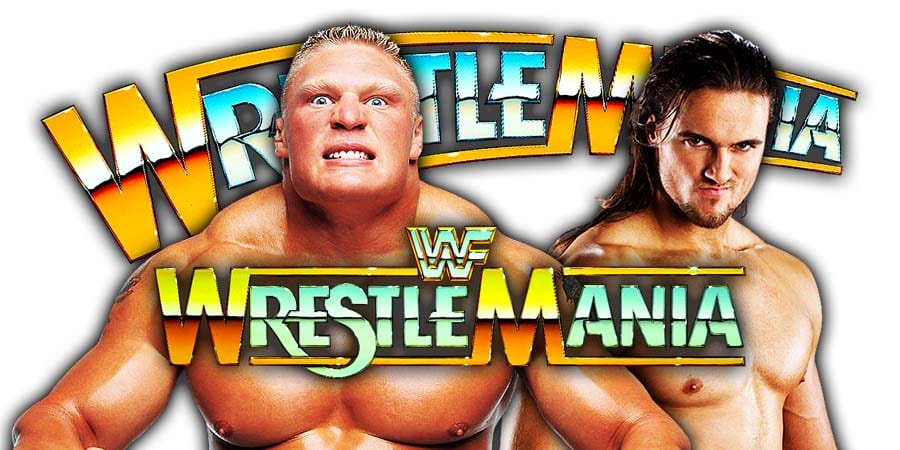 This episode was pre-taped at the Lee Civic Center in Ft. Myers, Florida and featured matches, promos & storyline segments on the road to the ‘WWF WrestleMania VII’ PPV, which happened later on the same day.

– The Texas Tornado vs. Cliff Sheats

– The Undertaker vs. Dale Wolfe

Below is what McIntyre said:

But, in my experience, Brock has gone above and beyond to ensure I look as good as I can possibly look.”