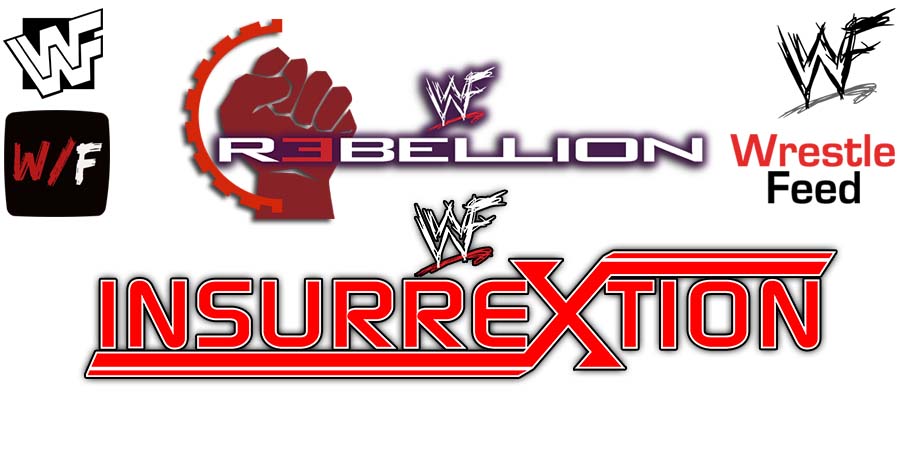 • Early Look At WWE Clash At The Castle Stage (Video)

WWE will hold a major stadium PPV in the UK after 30 years, this Saturday – Clash At The Castle.

The main event of the show will feature Drew McIntyre challenging Roman Reigns for the Undisputed WWE Universal Championship, with Reigns’ 2-year title reign being on the line.

WWE’s crew is currently setting up the stage for this premium live event and it looks like it will be huge castle-type LED screen.

You wanted #WWECastle updates and we have one in the form of a video!

It looks like they are now starting to work on the ramp 👀 pic.twitter.com/xvtcSyrGaX

This episode was pre-taped at the Providence Civic Center in Providence, Rhode Island and featured matches & storyline segments on the road to the ‘WWF Survivor Series 1990’ PPV.

– The Warlord vs. Bob Bradley