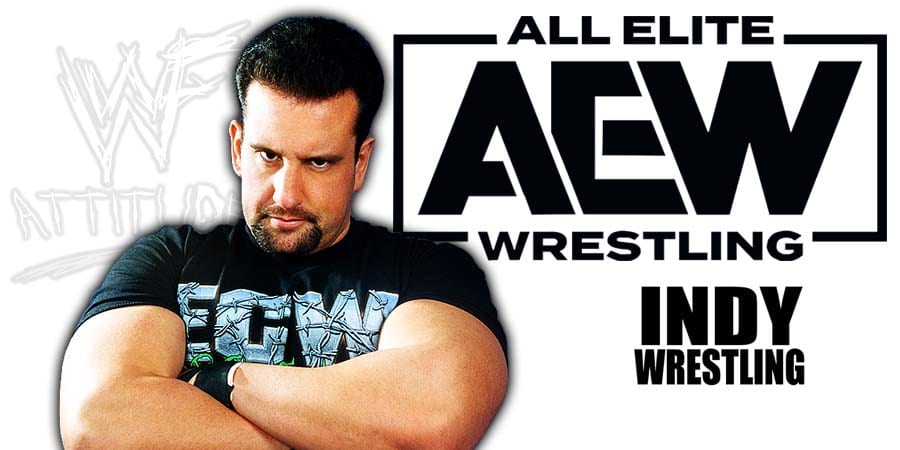 • ECW Legend Wants To Be A Part Of All Elite Wrestling

During a recent appearance on Busted Open Radio, ECW Legend Tommy Dreamer revealed that he wants to be a part of All Elite Wrestling and that he has also contacted Cody Rhodes & Matt Jackson (who are AEW Vice Presidents) about this.

“I have spoken to Matt and Cody about doing stuff there and I said, ‘Whenever you guys need me I’m happy to help. Nick and Matt helped House Of Hardcore in the early stages. I always saw them as main eventers.

If there are any two individuals…I had daughters, but if I had sons I would want them to be like The Young Bucks. They’re two great human beings, they really are.

Cody I’ve known him since he was a little kid. His father was my hero, his father was my friend. I’ll do anything for those guys cause I love them. If they want me there, I’m there. If there’s not a spot for me, trust me, I get it.

My own last show at House Of Hardcore you know who didn’t wrestle? Me, because there wasn’t a spot for me there. I hope that there is a place for me in AEW. I’d love to be a part of something successful and I have spoken to them. That’s it.”