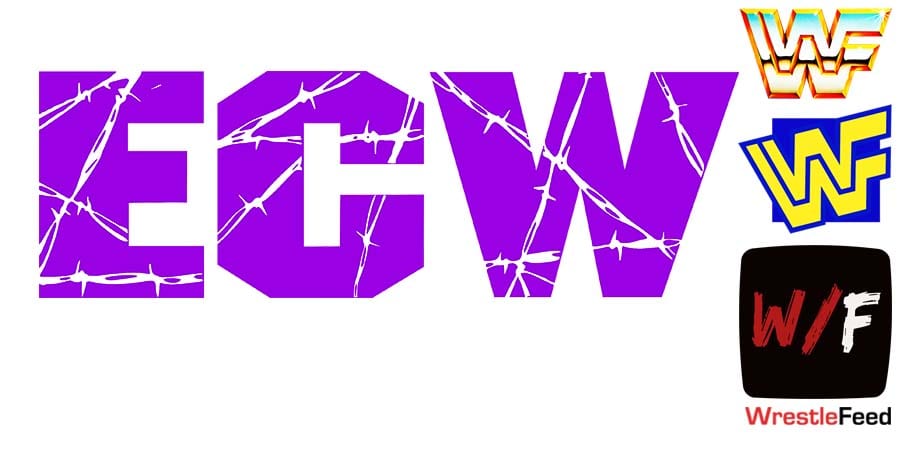 Pitbull #2 wrestled for ECW Extreme Championship Wrestling from 1994 till 1997, teaming with Pitbull #1 Gary Wolfe as ‘The Pitbulls’.

In 1998, they had a very brief stint in the World Wrestling Federation, where they put over The Headbangers on WWF Shotgun Saturday Night.

On September 25, 2003, Anthony Durante and his girlfriend died of a Fentanyl overdose, but the bodies were found days later, while their kids, an 8-month-old girl and a 21-month-old boy, were alone in the house with their dead bodies.

– In Your House Highlights

– The Undertaker vs. The British Bulldog