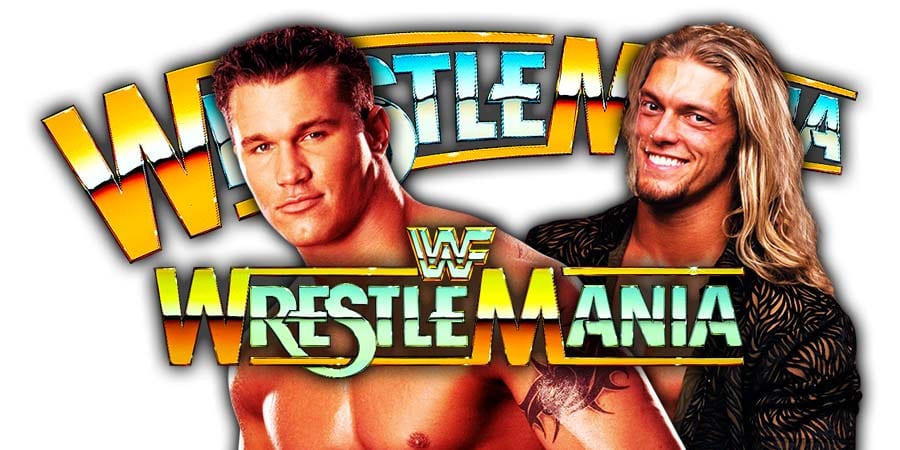 • ON THIS DAY IN NWA HISTORY (March 9, 1985) – Championship Wrestling From Georgia

So therefore Ole Anderson received a seperate morning time slot on TBS for his new promotion ‘Championship Wrestling From Georgia’, that had several NWA Wrestling Superstars on their show.

– The Avenger vs. Mark Hill

MVP came out on tonight’s RAW and said he wants to manage WWE Hall of Famer Edge and build a stable around him.

An angry Edge then made his way to the ring and called out Randy Orton. Edge shoved MVP in the process.

This led to MVP saying Edge should he worried about other important things, like his wife.

This led to Edge spearing MVP. Randy Orton then attacked Edge from behind, but Edge fired back with an RKO!

Edge tried to attack Orton with a Steel Chair, but Orton managed to escape. Edge then RKOed MVP on top of a Steel Chair with destoryed him with a Con-Chair-To!

Orton (on the stage) and Edge (in the ring) had a staredown after this and Edge rushed out of the ring to chase Orton.

Charly Caruso then told Edge backstage that Orton has left the arena.

Also Read: AJ Styles Says He Hopes The Undertaker Dies In The Ring At WrestleMania 36