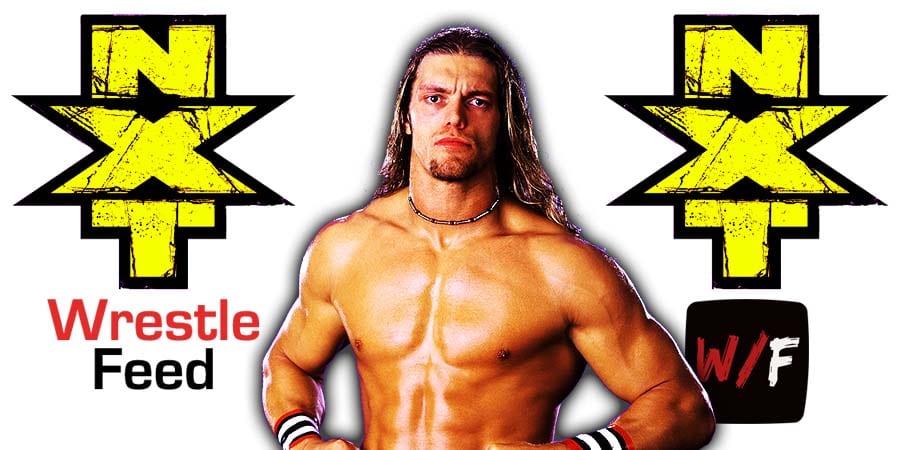 On tonight’s episode of NXT, Pete Dunne confronted NXT Champion Finn Balor and Balor agreed to give him a Title match.

Below is the updated match-card for NXT TakeOver: Vengeance Day: