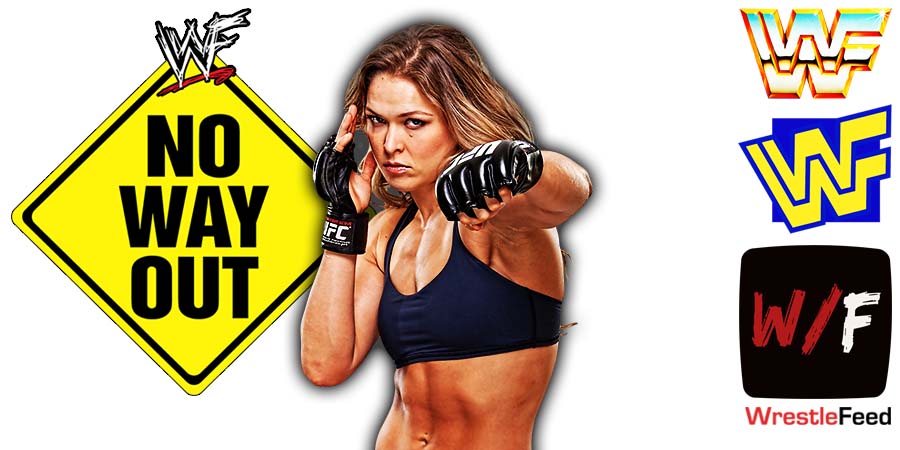 Rousey is competing in her old Judo gear tonight. The referee has tied one of her arms behind her back as that’s the stipulation of the match.

Sonya starts the match with Rousey and she removes her sling to show her arm is fine and she was just acting. 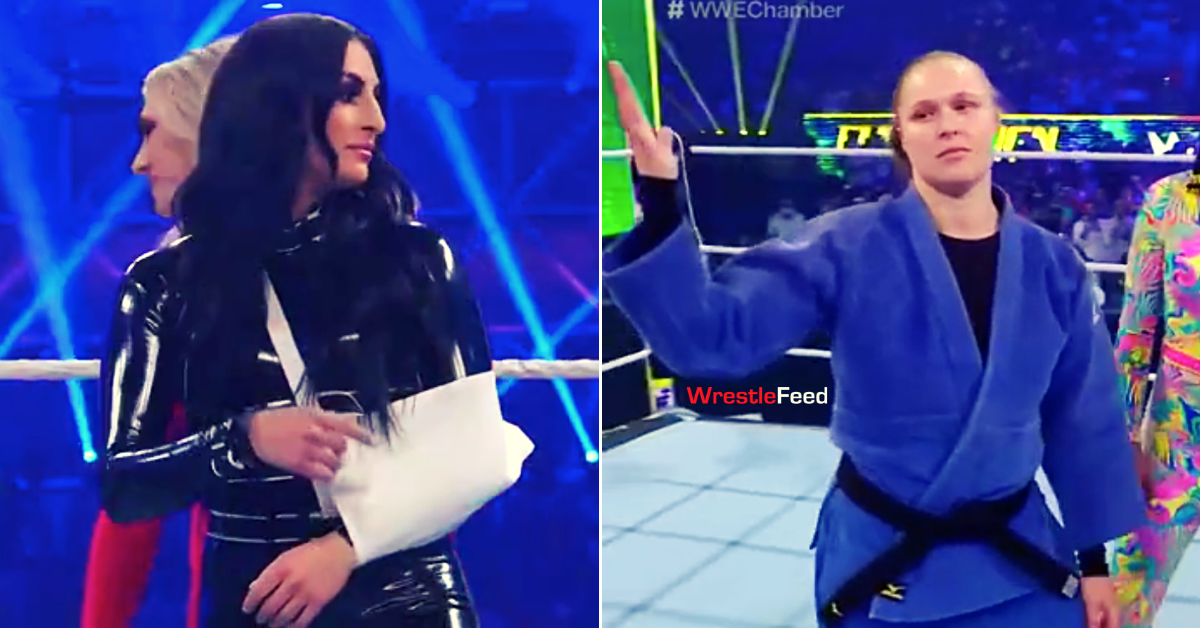 Despite facing overwhelming odds, Rousey made Sonya tap out to the Armbar. Charlotte got physical with Ronda during the match, but wasn’t involved in the finish.

Rousey will face Flair for the SmackDown Women’s Title at WrestleMania 38.