At WrestleMania 26, The Undertaker faced Shawn Michaels in a “Streak vs. Career” match in the main event of the show. The Undertaker defeated HBK and ended his career on that night.

After the match was over, Taker & HBK shared an emotional moment in the ring where Taker showed his respect towards “Mr. WrestleMania”. 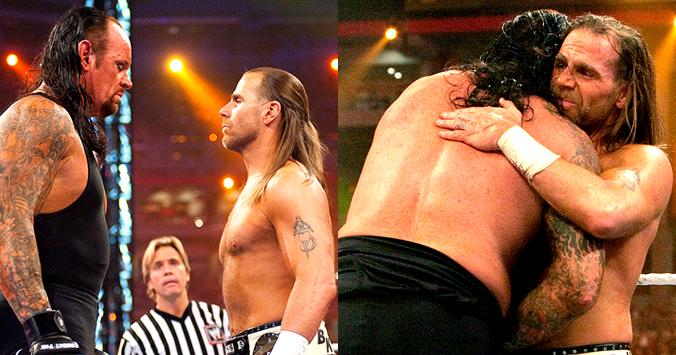