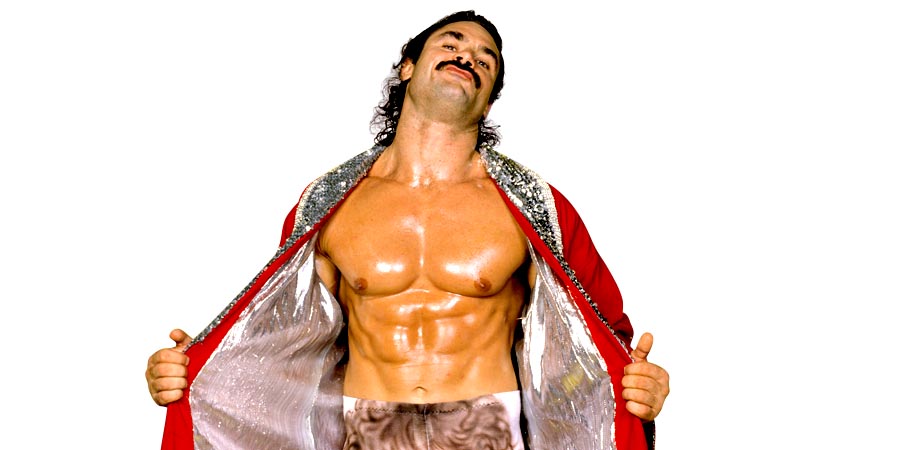 During a recent edition of “Bischoff on Wrestling” podcast, Eric Bischoff recalled a story of WWE Hall of Fame Class of 2017 inductee Rick Rude calling him after the Montreal Screwjob at Survivor Series 1997 and how upset he was with the incident. Below is the story:

“I was at home. I wasn’t watching the PPV. The Montreal PPV. I had no idea what was really going on. One of the first phone calls that I got, I remember specifically being on my couch in Atlanta with my kids watching television, the phone rang and I picked it up and it was Rick Rude. Rick Rude, from what I remember, don’t quote me verbatim, but Rick basically was in the room when he saw the incident go down with Bret. He described to me how Bret knocked out Vince McMahon. Rick was so pissed off over the whole Montreal Screwjob incident that he picked up the phone and basically said, “I’ll be there tomorrow morning if you want to use me.” That’s how upset he was. Yeah, it was clearly motivated by what Rick saw go down in Montreal.”