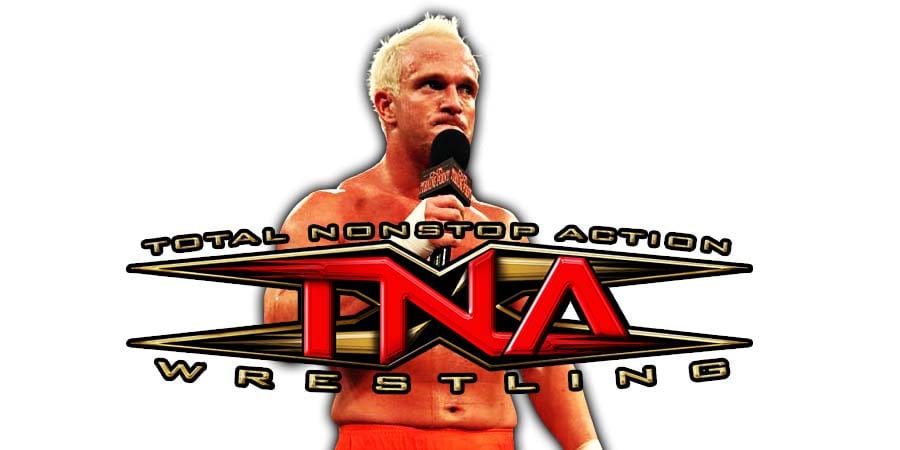 The Bushwhackers vs. The Gladiator & Sandy Beach

The Red Rooster vs. Jim Chapel

• Eric Young Says Triple H Wasn’t Aware Of The Mass WWE Releases Beforehand, Was Set To Go Back To NXT

Recently released WWE wrestler, who has now signed with IMPACT Wrestling, Eric Young, spoke to Chris Van Vliet this week and discussed the budget cuts WWE made in April.

He revealed that Vince McMahon did not tell Triple H about the mass releases beforehand and also revealed that he was slated to return to NXT after WrestleMania.

Below is what Young said:

“A huge chunk of people being released all at the same time because of the virus and cutbacks, us becoming available gave them a huge opportunity and they didn’t wait. I can tell you now Scott D’Amore was the first person I heard from when the news came out.

This is going to sound weird, but Triple H was the very first. He was unaware that it was happening. He’s in a different position in the company now.  Me and him have always had a very good relationship.

The original plan after WrestleMania [36] was for me to go back to NXT. We had been talking a lot about ideas and what might happen. When they said they were going to release talent, I knew for sure I was going to be on that list. It’s nothing personal. I don’t take it personally. I’m not bitter in any way.

One person made a massive mistake. I’m not the first person he made a mistake on and I won’t be the last. It’s a weird thing. I’m sure people are curious and I talked about it on Busted Open (in the last week).”

“SAnitY and Eric Young were a big part of what went on and we were one of the top acts in NXT. We got called up per his (Vince McMahon’s) request. He asked for us to come. A bunch of stuff happened. It was a lot of victim of circumstance and we ended up in a very weird spot.  They sent those two guys down and it was his request for me to move over to RAW and he was going to figure something out for me because at that point, he still liked me.

Then somewhere along the line, he didn’t like me and didn’t care for my work and I was lost in obscurity for about a year and a half. That’s tough to deal with after all the work you put in. I’m a short chubby kid from Florence, Ontario. I can tell you I grinded and I made a lot of sacrifices along the road in 20 years to put myself in that position and build my career to where it was. It was basically thrown away haphazardly. That’s hard to deal with.”

Also Read: Eric Young Says Vince McMahon Failed As A Leader & Is Out Of Touch