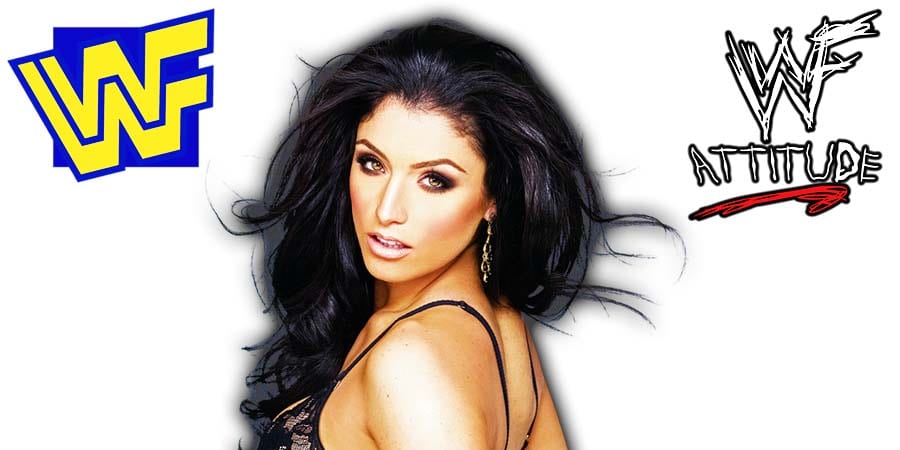 Former WWE wrestler Eva Marie was a part of SmackDown before being released from WWE in 2017.

She was away from the pro-wrestling scene until this year, but got back into it when she got the job of hosting Faces And Heels on Facebook a couple of months ago.

Cultaholic Wrestling is reporting that Marie is set to return to WWE for a second run this year, and it could happen as soon as tonight’s episode of RAW.

Marie recently stated in an interview that she’s not done as a wrestler and wants to return to WWE at some point, so it could be a hint that she sealed a deal with WWE.