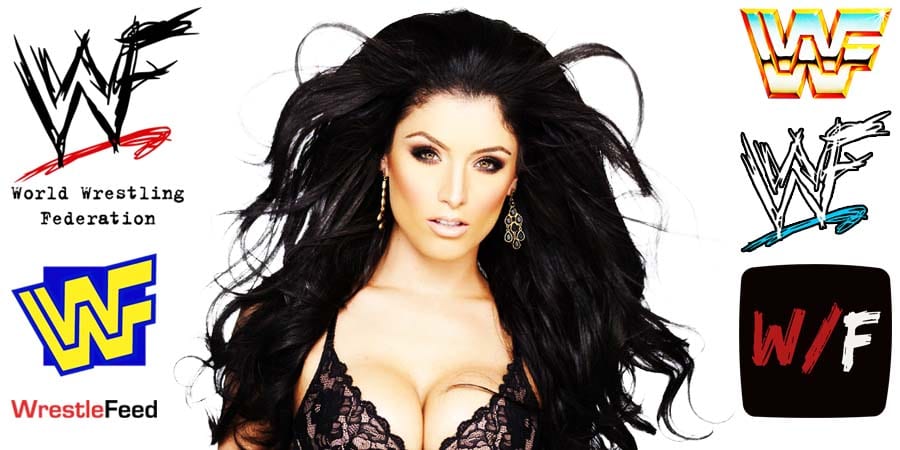 Eva Marie’s wardrobe malfunction from a 2016 episode of SmackDown is now the most watched WWE video on TikTok, with over 53 million views!

Here’s what Eva tweeted about it:

I officially have the most viewed #TikTok in #WWE History! The fans have spoken and crowned me the #Czarina of the Internet!”

BREAKING NEWS! 🚨🚨
I officially have the most viewed #TikTok in #WWE History! The fans have spoken and crowned me the #Czarina of the Internet! #WWERaw #EvaMarie #EvasCzarinas
@WWE @WWEonFOX @peacockTV pic.twitter.com/rDwx30ElYD

She then wrote the following about this wardrobe malfunction from over 5 years ago:

“As we all know from the MANY articles written about it, I did not rest until the seamstress responsible for this, and her entire family, were fired from their jobs! If the Mom is bad with her needle, the son is probably bad with his stethoscope!”

Speaking of Eva, she was recently written off WWE programming.

On the September 27, 2021 episode of RAW, Eva was brutally assaulted by Shayna Baszler.

Baszler injured Eva’s arm and she was written off WWE programming with this storyline injury.

According to the Wrestling Observer, Eva was written off TV because she’s currently working on a movie:

“Eva Marie was written out with the Baszler injury and not drafted because she’s working on a movie for a while.”