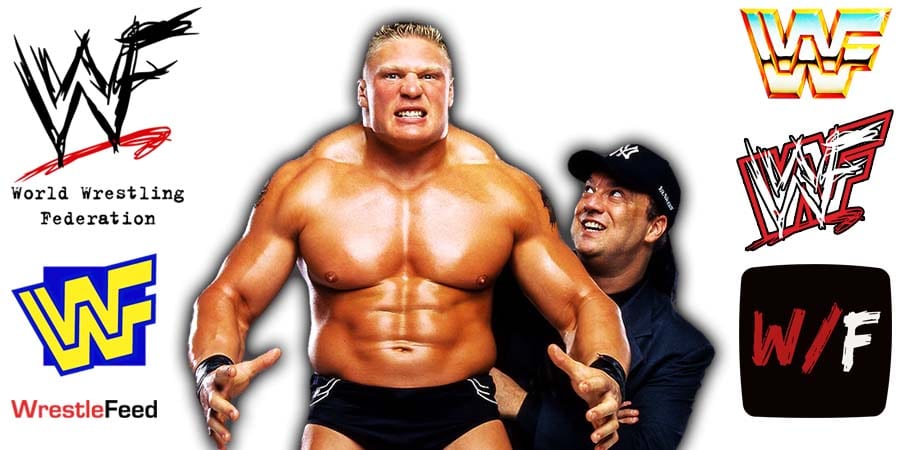 ‘The Beast’ Brock Lesnar is by far the most intense and roughest WWE Superstar of the past 10+ years, that’s pretty much common knowledge to be fair.

In an interview with ‘Title Match Wrestling’, former WWE Superstar Heath Slater spoke about his in-ring experience with Brock Lesnar.

Here’s what the former 3MB member had to say:

“Yeah, I think he gets a bad rap for it, but then again, he’s looking out for him. That’s just how he always has been and that’s how he always will be. You know, he looks out for himself and makes sure he’s okay, and there you go.

But working Brock, you don’t really work Brock. He just throws you around and you’ve just gotta land safely and stuff. Oh no, he does [take care of opponents]. All those German suplexes, man, that I’ve taken, he’s landed me flat. Of course it hurts but it’s one of those things.

The Kansas Jayhawks vs. The Golden Terror & Thunder foot

Krusher Khrushchev vs. The Italian Stallion