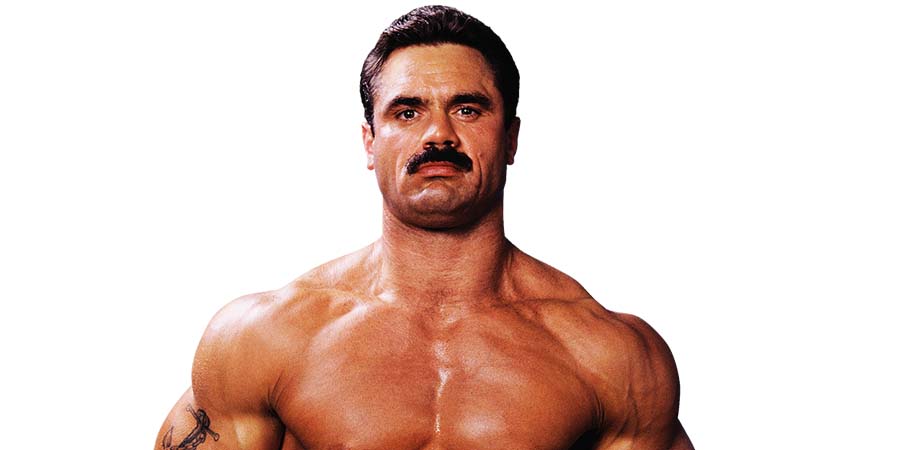 – The Masked Superstar vs. Curtis Austin

In an update to this situation, all charges against Richard have been dropped. Rick Rude’s daughter, Merissa Rood, exclusively confirmed this to us.

Merissa sent us the following statement regarding this situation:

“On behalf of The Rood family-

I would like to clarify that the accusations against my brother, Rick Rood, were proven false. As some of you may know September 3rd was the second anniversary of our youngest brother’s passing, (Colton Rood) which is no excuse for poor decisions, but when emotions are running high, stories have a tendency to be misconstrued and unfortunately that is what happened in this situation. However, after further investigation the charges in fact have been dropped. Thank you for understanding and God Bless.